Simon Scarrow’s Eagles of the Empire series is a set of historical fiction novels. The first book of the series is Under the Eagle (2000), with the twentieth and most recent release being The Honour of Rome (2021). A further five novels are planned. The novels take place in the middle of the first century AD and the story follows the experience of Cato, the son of an imperial freedman, as he works his way up the ranks of the Roman military and society. His stalwart friend, Centurion Macro, helps cultivate and later support the soldier in younger Cato. Throughout the series the duo faces-off against Germans, Celts, Pirates, Parthians, revolting slaves, and rebellious peoples – all whilst navigating the politics and intrigue of the imperial palace.

A former history teacher, much of Scarrow’s narrative is grounded in historical reality. Real historical events drive the story, such as the invasion of Britannia, revolts in the empire, threats from Parthia, and the succession of emperors. Even the military equipment is accurate to the period. Throughout their journey Cato and Macro encounter real historical figures, and Scarrow writes of how he made the effort to visit many of the battlefields he describes in the series. It would have been impossible for two men to experience almost every conflict in every corner of the empire in the first century AD, but Scarrow condenses the timeline of some events to allow for a free-flowing storyline.

The action is gripping and the plot compelling. The writing style is very accessible. Recommended to any action enthusiasts. With such a large number of novels, this book series is bound to keep you entertained for a long time. 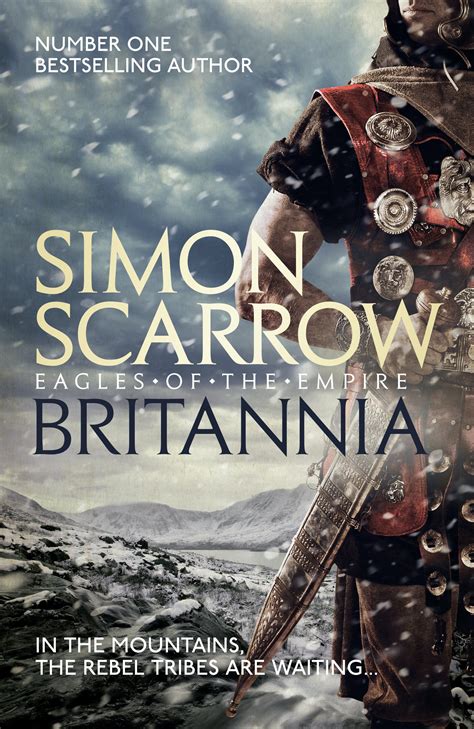