Margaret Attwood’s The Penelopiad is a feminist retelling of Homer’s Odyssey. Penelope is a character who is oft overlooked in Homer’s original work, with much of the narrative focussing upon her husband Odysseus and her son Telemachus who journey around the Mediterranean. In the hypotext, Penelope’s character is recognised to be somewhat scheming, efficiently avoiding the unwanted advances of the suitors, and remains devoutly loyal to her husband. Attwood, unsatisfied with this depiction of her protagonist absorbs ideas from other myths surrounding Penelope to flesh out her post-modern character. It is written in an informal retrospective reflection from Penelope’s perspective in Hades.

The story is punctuated by the chorus of maids, who Attwood seeks to humanise. In her introduction Attwood notes that she has been ‘haunted’ by execution of the maids, hanged at the hands of Telemachus and Odysseus. For the ancient Greeks this execution would have been a good thing, since the maids had betrayed their household by supporting the suitors, but Attwood sheds a new, sympathetic, light on their depiction.

It is an enjoyable read and is an interesting take on Penelope and the maids. Attwood has immersed her characters within the ancient world, drawing upon different myths whilst creating a very strong female role for Penelope. Many critics have, however identified a major historical inaccuracy. Thomas Jones points out: ‘The voice that Atwood gives Penelope’s ghost is modern, matter-of-fact, smart, funny, unillusioned.’ This is what allows the novel to come into its own, but by creating a modern Penelope, there will always be limitations on the historical accuracy, both to the source text and the cultural world in which it took place. 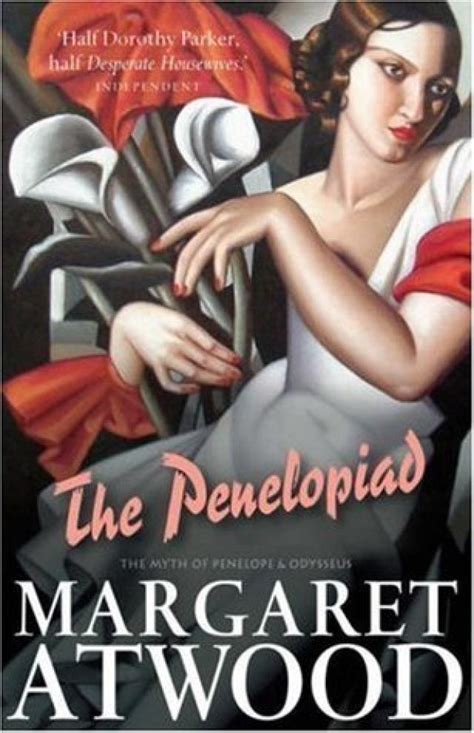