CLICK HERE FOR 2022-3Link opens in a new window

The module will be available to both second year and finalist students next year.

We will survey a wide range of early modern plays by Shakespeare and some of his most significant contemporaries such as, typically, Marlowe, Middleton and Webster. We'll explore the ways in which some of the major issues and themes dramatised in Shakespeare’s plays – for instance, love, war, sexuality, religion, law, race – function in an early modern context while continuing to challenge readers and spectators today. We'll read Shakespeare alongside other plays which compare and contrast in their treatment of these themes, to consider what is both typical and special about his work in its context. We'll consider how Shakespeare’s career developed (from early to late comedy, through history and tragedy) and investigate how later collaborators (directors, actors, adapters, audiences and readers) transformed the plays to be especially meaningful for them.

The module aims are to read and analyse a wide range of Shakespeare's plays in different genres and periods of his career and a selection of the plays of near-contemporary dramatists, in order to compare and contrast Shakespearean and non-Shakespearean early modern drama. Students will critically analyse the plays: as literature; as texts for performance; and in their historical contexts (religious, social and political). You will also gain an understanding of a wide range of critical responses to Shakespeare and early modern drama and evaluate some of these in depth in your assessments.

You may wish to purchase this book too if you want a print copy, but it is available via the University Library on Drama Online: Thomas Middleton, A Chaste Maid in Cheapside. Edited by Alan Brissenden. New Mermaids (London: Bloomsbury, 2002).

Summer Reading: Please note that it is our expectation that students will return after the summer having read the 6 non-Shakespearean plays and made a good start on Shakespeare. There are some weeks during term two where you will be expected to read two plays, and all the lectures will assume that you have knowledge of the non-Shakespearean plays, so if you do only one thing to prepare for the module this should be it. Please don't ignore this advice! 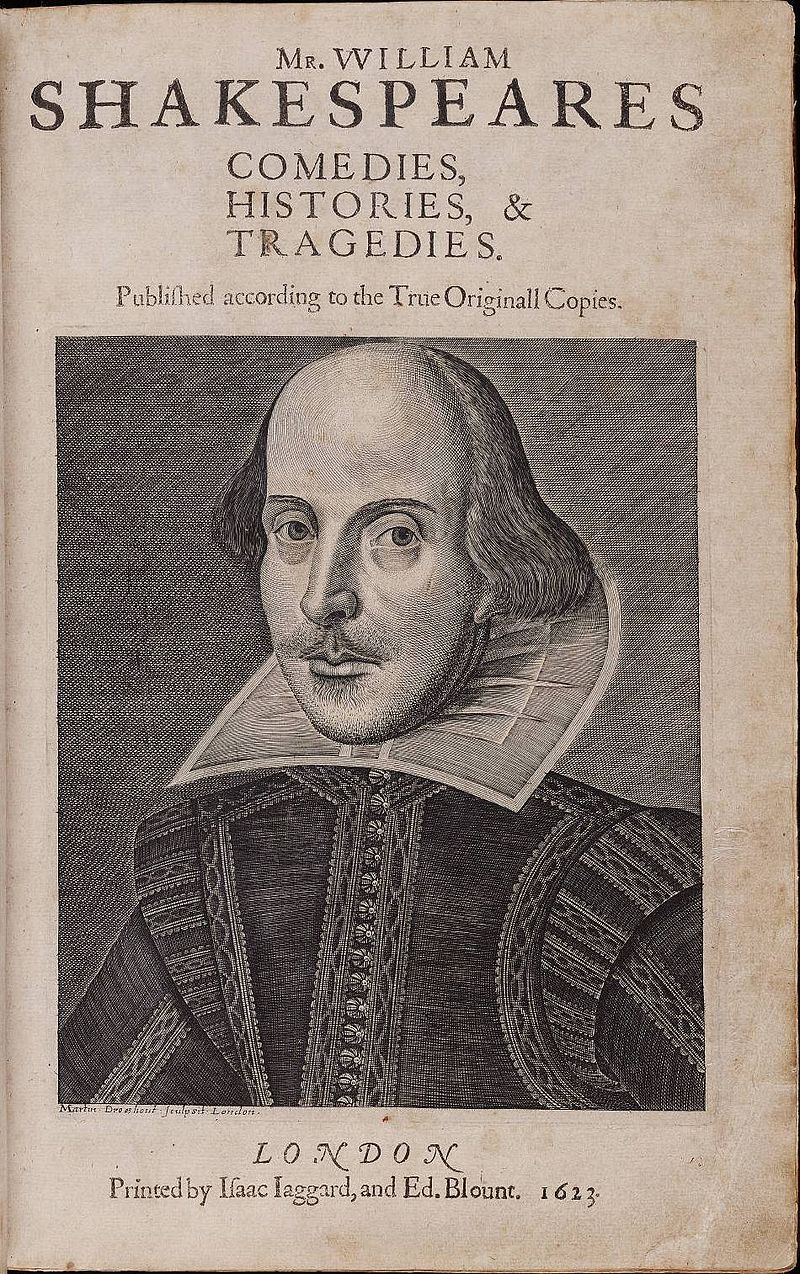 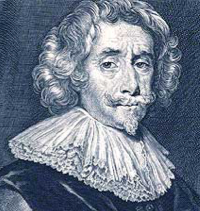