Physical metamorphosis, cross-dressing, and disguise are themes that preoccupy medieval texts and that offer us, as modern readers, a glimpse of the complexity of medieval notions of social, sexual, and physical identity. In their depictions of these themes, medieval texts invite us to consider questions that can seem very ‘modern’: how is identity formed? Where do we situate the limits of human identity? What is the relationship between identity and the body?

While remaining aware of the importance of such questions today, we will investigate these issues within their literary and historical contexts by examining how identity is represented in medieval texts and the ways in which it is rendered problematic. This will include discussion of:

The nature and function of medieval metamorphoses often depend on the type of text in which they appear: the transformation of the individual can be unhappy in the lais, subversive in romance, moralising in saints’ lives, or comic in the fabliaux. A further aspect of our analysis will therefore be to consider how literary genre influences the depiction of transformations of identity in medieval texts.

In order to enable students to engage with primary material in the original language, there will be fortnightly translation workshops on the texts set for study. No prior knowledge of Old French will be required and primary material will also be read in modern translation.

What students say about the module:

'Great texts - made me realise medieval French texts are enjoyable, fun and ask lots of interesting questions on identity, gender and desire which can still be relevant.'

'The module was stimulating with interesting texts leading to engaging discussion. Well chosen texts changed my opinion of medieval French literature [...] Overall I think this was a great module, very well organised and run with enthusiasm.'

'The best thing about the module was the unusual subject matter: it didn't overlap with other stuff and was taught in a lively, interesting way, making medieval literature seem really relevant to today.'

'Excellent content - good range and good as an introduction to the subject for people new to it, but with advanced aspects too.'

'If someone had told me a few months ago I'd become a fan of medieval French literature I would have laughed in their face, but I've been converted, so good job!'

A formal two-hour examination plus ONE assessed essay of 4,000-5,000 words in length

Entirely by assessed work, consisting of TWO assessed essays, each of 4,000-5,000 words in length 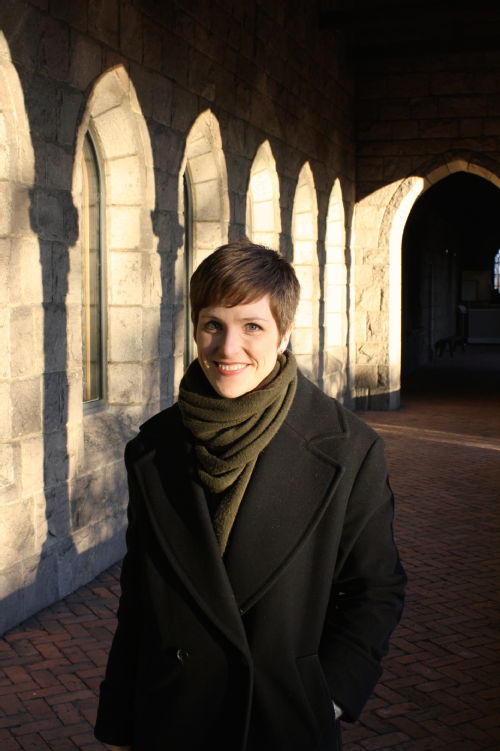