This module introduces candidates to a cross-section of major French films from the silent period to the present day, with particular reference to the 1930s (Vigo, Renoir), the post-war years (Clouzot, Bresson), the 1960s (the nouvelle vague of Truffaut, Godard, Varda, Rivette), and developments through the 1980s and 1990s and since (Malle, Beineix, Denis, Kassovitz, and others). Particular attention will be paid to changes in style, genre, and cinematographic form and to the evolving social and political context of film-making in France during the period. No previous study of cinema is required for this module.

NOTE FOR STUDENTS CHOOSING THIS MODULE FOR 2017-18: The final film shown in term 2 under 'Popular Cinema' will be LOL (Laughing Out Loud) (Lisa Azuelos, 2008) instead of Décalage horaire (Danièle Thompson, 2002).

Other detailed information in the links to the right of this page also relates to earlier versions of the course and is intended as a representative sample of material for it. For up to date information for current years, see Moodle.

Please read carefully the attached introductory notes regarding the terminology of film studies and the practice of writing about film. You may wish to refer back to this document over the course of the module in order to refresh your memory, and especially when it comes to writing essays.

Introduction to cinema terminology and writing about film

Students are strongly recommended to read one or both of the following introductory books:

Students may also find it useful to dip in to a general history of film, such as

or one devoted specifically to France, such as one of these:

You may choose to be examined in the following ways: 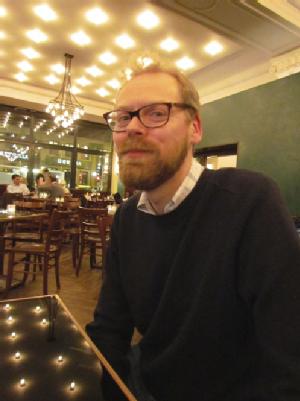