France’s colonial history means that there are now over 50 French-speaking countries in the world. This module aims to introduce students to the rapidly developing area of ‘postcolonial’ Francophone literature from outside of France. It will explore twentieth-century and twenty-first literary writing from various Francophone regions and countries, including sub-Saharan Africa, the Maghreb, the Caribbean, and the Indian Ocean (Madagascar and Mauritius).

The module will also place Francophone literature in its historical, social and political context, looking at the influences that France’s culture and language have had on its colonies, and at the way in which these now ex-colonies and départements d’outre-mer have both adopted and adapted the literary and linguistic tools which were originally imposed upon them. We will also explore the continued links between these ex-colonies and ‘la Métropole’, as well as the differences and similarities which may exist between the literatures of each of the Francophone countries studied. 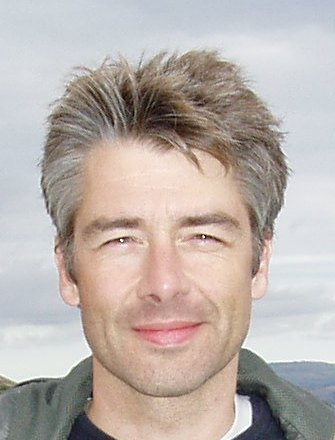