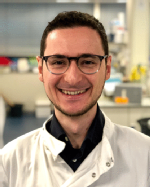 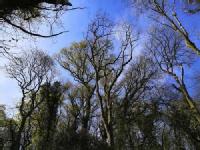 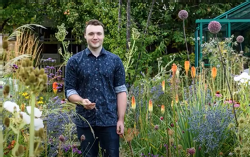 On 8 October 1980, the UK Vegetable Genebank was officially opened on what is now the Wellesbourne Campus of the University. Since then, a collection of ~14,000 seed samples has been amassed, becoming a hugely important resource for plant breeding and research. We send seed out on request to plant scientists, breeders and even farmers both in the UK and around the world. Changes in the environment, and increase in the number of people on the planet and a need to reduce irrigation, pesticide and fertilizer inputs in farming mean that plant breeders and researchers need develop new varieties constantly so that vegetables can continue to provide vital nutrition in our diets.   Forty Years of Seeds for the Future To celebrate our anniversary, we are holding an online event from 5-9 October. Take a virtual tour of the genebank and register for our public webinar to hear about genebank collections from a plant breeding, research and international perspective. We’ll also be featuring research by groups within SLS, showing the diverse ways in which our seed is being used and how innovation and technology is opening up new approaches. See you there! 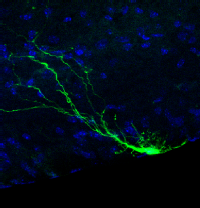 The relationship between the Cx26 gene and ability to regulate Carbon dioxide is to be explored by Professor Nick Dale thanks to a £686,956 grant, from the BBSRC. 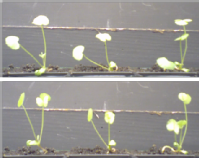 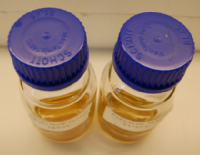 Antibiotic resistance is an increasing battle for scientists to overcome, as more antimicrobials are urgently needed to treat biofilm-associated infections. However, Dr Freya Harrison and colleagues say research into natural antimicrobials could provide candidates to fill the antibiotic discovery gap.

Consuming a plant-based diet can lower blood pressure even if small amounts of meat and dairy are consumed too, according to new research from the University of Warwick.