£3.5 million donation for aspiring astronomers to reach for the stars

Find out more about the donation.

Congratulations to Michael Pounds (Senior Tutor/ Director of Student Experience) who has won a Warwick Award for Personal Tutoring Excellence (WAPTE). The WAPTE awards recognise staff who have made an outstanding contribution to the support of students through the University's personal tutoring system.

Three PhD students from the class of 2019 have been awarded prestigious prizes for their outstanding doctoral theses. George King was awarded the Winton Prize for Astrophysics, while Ben Chapman and Connor Mosley won the Faculty of Science Thesis Prize. Connor also obtained the Springer Thesis Prize, and his thesis will be published by Springer. Congratulations to all! Full story

A Higgs boson matching that predicted in the Standard Model was found in 2012. However, many theories such as string theory, which attempts to unite quantum mechanics and gravity, tells us there should be at least four more. ATLAS has just published a search for a second Higgs boson, with a mass between 2 and 20 times that of the first, decaying to pairs of tau leptons. In many models this search is the most sensitive yet - but still no evidence for another Higgs boson is found. 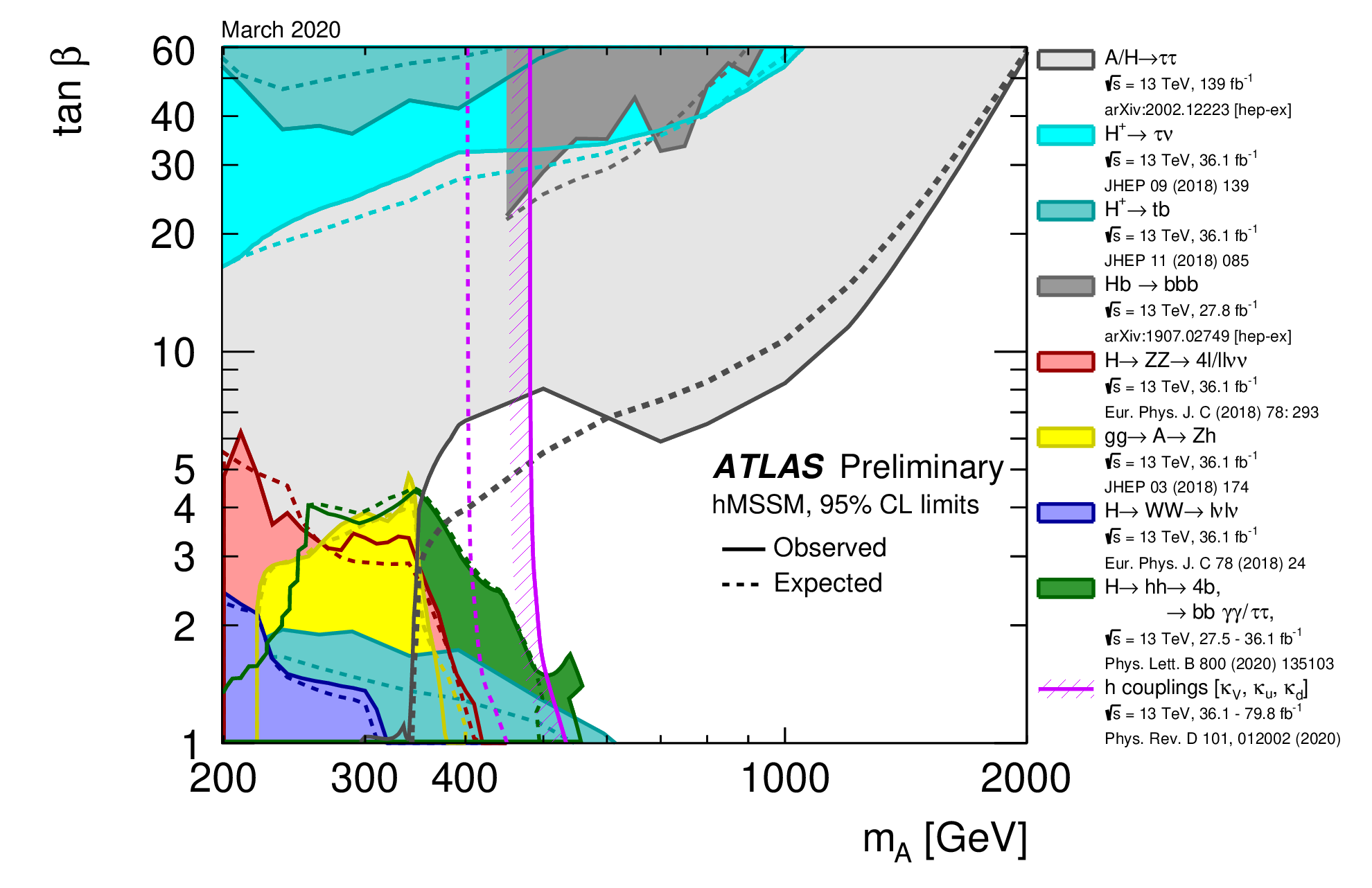 It is with great sadness that we report the death of Prof Don Paul. Don will be remembered by many who worked with him as a brilliant scientist. He researched experimental condensed matter physics in Warwick since 1984 and created the highly successful Superconductivity and Magnetism research group.

Read an obituary here that reflects Don’s contributions to Warwick Physics and to science.

The University has signed an agreement with Nanyang Technological University, Singapore (NTU) to establish a new framework that enables all interested departments to offer a joint PhD programme.

Physics is the first department to set up a Joint PhD programme under this agreement, organised by John Hanna.