We were founded to help reinvigorate UK manufacturing and help businesses overcome barriers to innovation.

On 1st October 2020 we celebrated our 40th anniversary. Hear from our new Executive Chair, staff and partners - WMG at 40

In 1980 Professor Lord Kumar Bhattacharyya had a vision to improve the competitiveness of organisations through the application of value adding innovation, new technologies and skills deployment, bringing academic rigour to industrial and organisational practice.

Four decades later, we continue to drive innovation through our pioneering research and education programmes, in partnership with organisations, in both the private and public sectors, both nationally and globally in applied science, technology and engineering, to deliver real impact to economic growth, society and the environment.

We have grown into an international role model for how universities and business can successfully work together.

Here are some of our highlights. 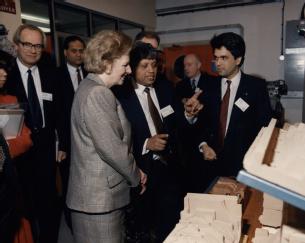 1980: Started working with the Automotive sector

1981: Collaboration with British Leyland Cars aimed at improving manufacturing operations at their midlands plants under the nationwide 'company teaching' scheme set up by Science and Engineering Research Council

1982: Arden House opens – the first centre of its kind at a UK university, used for executive training as companies send their staff on professional short courses

1985: Started working with the Aerospace sector

1987: Awarded 1st prize from a Department of Trade and Industry competition for successful collaboration between industry and higher education

1995: Started working with the Pharmaceutical / IT sectors

1995: Started working with the Construction sector

1995: Launch of programmes with the Confederation of Indian Industry

1995: Launch of programmes in Malaysia with the University Teknologi Malaysia

1995: Improving quality of new homes with a £1m collaboration project with Westbury Homes

1997: Partnership with BAE Systems on the Procurement Developing You (PDY) SEiB Programme

1998: Launch of programmes with the Chinese State Administration of Foreign Affairs Experts 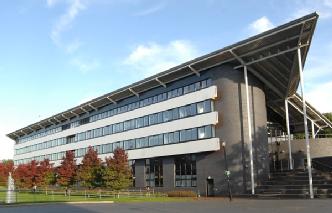 2002: National B2B centre established to support SMEs with digital and IT training

2003: Started working with the Rail sector

2006: Partnership with SIM and SIMTech in Singapore begins

2006: Started working with the Heritage sector

2008: Institute of Digital Healthcare launched with the NHS and Warwick Medical School 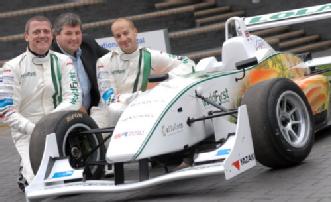 2010: World's First racing car powered by chocolate and vegetable oil which can hit speeds of 145 mph following the researchers developing the first biodegradable Formula One car 'Eco One' in 2007

2010: Custom Programme delivered for Lloyds Bank which became the standard for other banks to follow

2011: The High Value Manufacturing Catapult launches with WMG being a founding member

2011: Collaboration with Premier Group to design a lightweight Olympic Torch

2013: Launch of the Applied Engineering Programme our first part-time degree for apprentices

2014: Government/Industry Advanced Propulsion Centre opens their hub in the International Institute for Product and Service Innovation

2015: Announcement of WMG as the Electrical Energy Storage Spoke for the APC 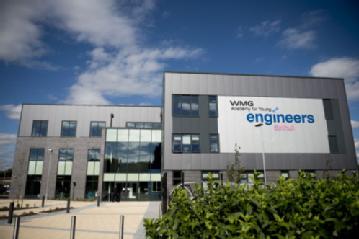 2016: WMG granted Regius Professorship in Manufacturing from the Queen

2017: The Advanced Materials and Manufacturing Centre opens which contains the Advanced Steels Research Centre and the Make-Like Production Facility

2017: WMG invited to be part of the consortium to develop the new UK Battery Industrialisation Centre, the £80m scale up stage of the Faraday Battery Challenge which is part of the UK Industrial Strategy

2018: The WMG HVM Catapult secures a further £100m funding for the next five years

2019: Degree Apprenticeship Centre opens dedicated to students in industry studying for their degree whilst working 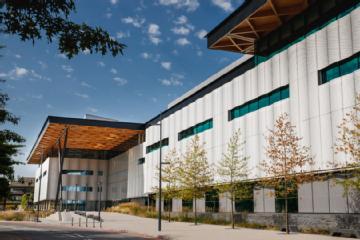