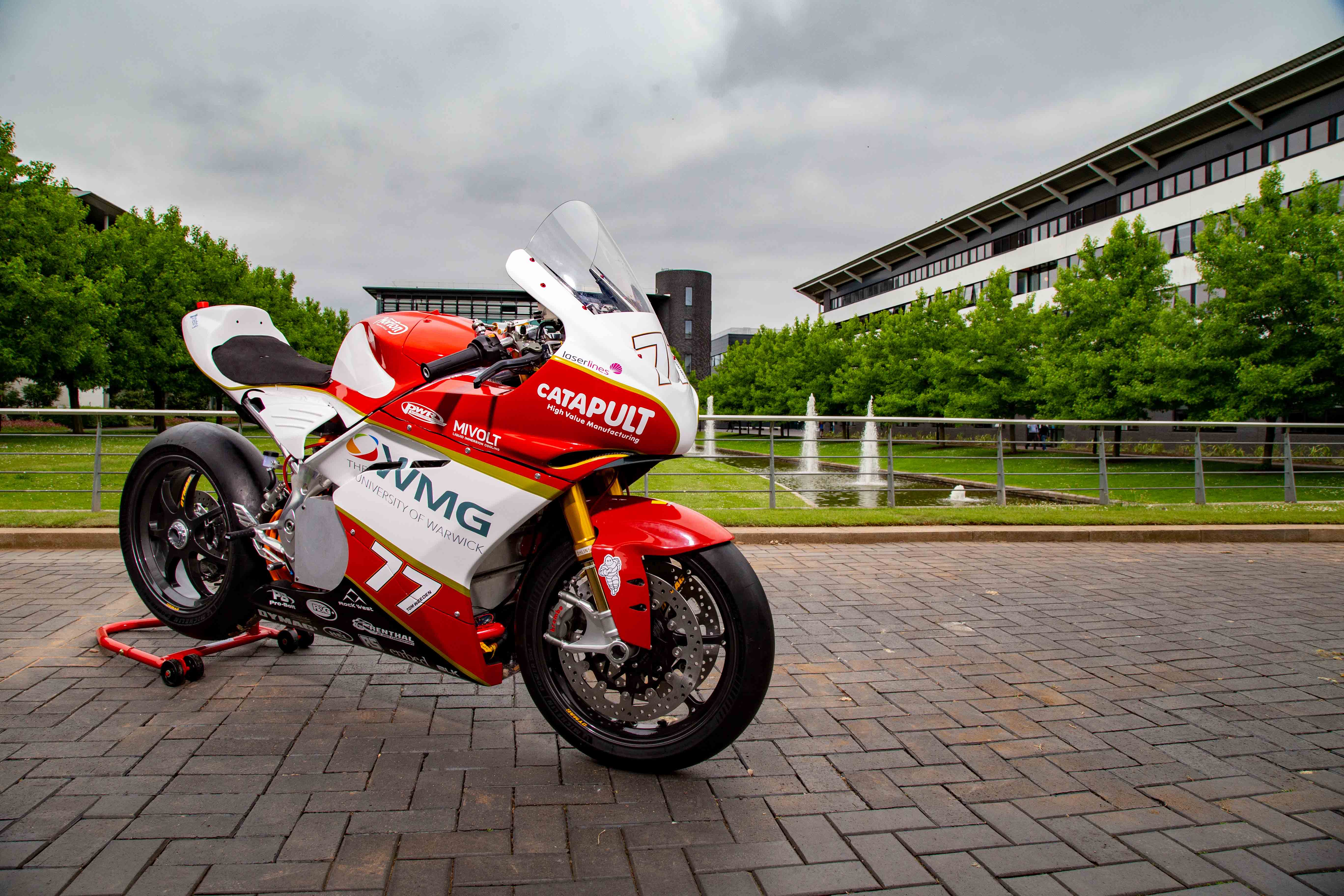 Warwick Moto is the University's newest student-led project which aims to design, build and race the University's first fully-electric race-spec superbike. Conceptualised in March'19 by a group of ambitious and passionate second-year engineering students; the team hoped to accomplish their goal of taking the vehicle from design-to-track in 15 months. The team have outperformed their goals by developing, building, and testing their electric racing motorcycle named 'Frontier' on track, using a high-performance Norton chassis, in just 7 months. The team is at the forefront of sustainable electric racing developing cutting edge electric motorcycle platforms, which has enabled them to develop many firsts in the electric automotive market. For instance, in producing an immersion-cooled battery pack – the first of its kind for application on an electric motorcycle.

The project was started to not only fuel the enthusiasm of the founding team but to also provide an opportunity for students from across the University to expand their knowledge and understanding of an industrial project, with deliverables and tight deadlines. The team at Warwick Moto is multi-disciplinary with students from Engineering, Mathematics, Law, Computer Science and Physics; all coming together with the common objective of developing an electric superbike, tackling both technical and business aspects.

Warwick Moto may be a student team, however, the team actively works with industrial partners to collaborate on research objectives while providing valuable performance data to partners for further developing their products. The team currently does not have a race planned, however, they are actively working with electric superbike teams from around the world to self-organise an event, while writing the new standardised regulations for electric superbike racing. If Warwick Moto is something that interests you as a student, academic or even as a potential industrial collaboration, please do not hesitate to get in touch!

I’m a 26-year-old road racer from Maidstone. I started racing at the age of 10 on Kart circuits before progressing to a Honda GP125 in the British Championship. In 2013, I swapped to road racing, with my career highlight of winning the Senior Manx GP on the Isle of Man in 2016. In 2017, I stepped up to the Isle of Man TT however, this was cut short when I crashed at Brandywell and subsequently broke my neck. Undeterred, I was back racing at the Classic TT only two months later. Since then I have been steadily improving my lap speeds and gaining more experience racing at the TT, NW200, Ulster GP and other national road races.

I’m pleased to be working with Warwick Moto to help develop and ride Frontier this year and hopefully well into the future as we grow together. The electric bike revolution is something I’ve been keen to be involved in for a while now and since first meeting the team I’m confident that together we have the experience, knowledge and infrastructure to produce a competitive package in a time.

Section Currently Not Optimised for Mobile Devices, Please View on a Laptop.

Only if drones were as fast as bikes.

Started where all good things do... a 2nd year student house. 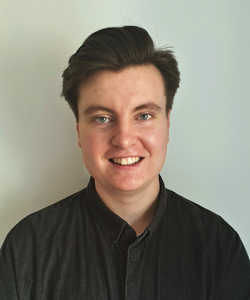 Methodical, creative with a keen eye for detail. 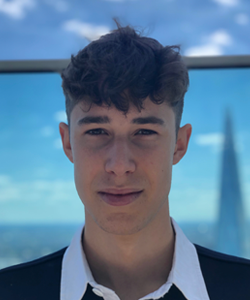 Fuelled by ambition, and baked beans. 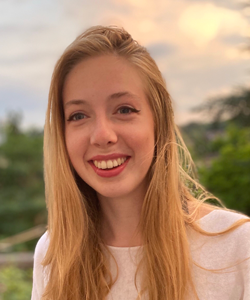 I'm just here for the bikes..

(when it comes to the number of wheels)

"Not deterred by Covid-19,
engineering students target Isle of Man for 2022."

"A team of STEM students from Warwick University,
have debuted a new electric superbike."

"The design for Frontier, an electric superbike with a top speed of 160 mph,
has been unveiled by a group of students at Warwick University."

".. what many of us wont have done is the use of video conferencing to help develop vital chassis components.
That's exactly what students at the University of Warwick have done."

".. these guys aren't letting the pandemic get in the way of
designing, building and developing an electric superbike."

"This is beyond awesome. Can't wait to see it in action..." 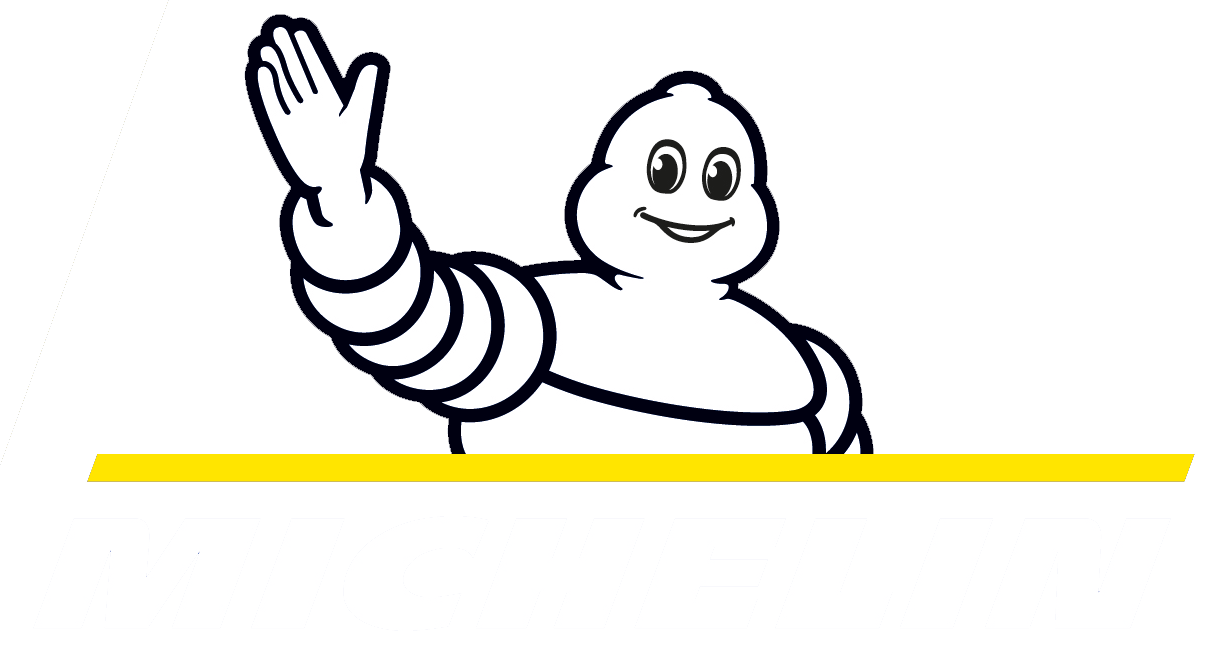 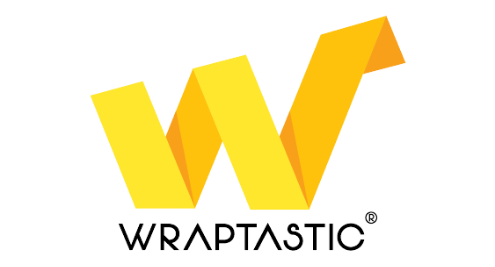 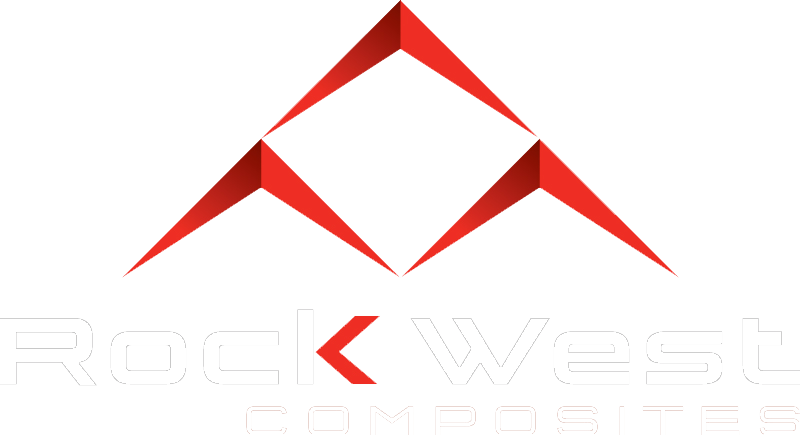 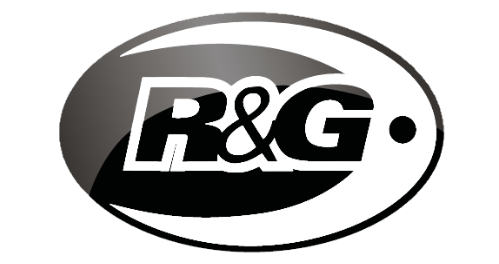 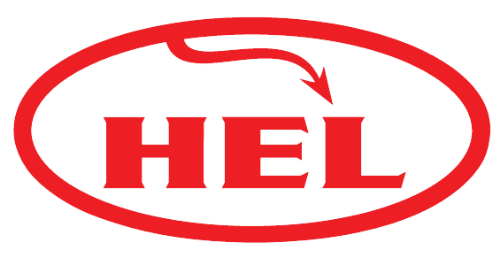