The need for smart devices to have a highly accurate self-awareness of their own location, and the location of other smart devices around them is becoming increasingly important.

The need for smart devices to have a highly accurate self-awareness of their own location, and the location of other smart devices around is becoming increasingly important. Many devices rely on a singular location technology (typically GPS), which is one type of the wider eco system of Global Navigation Satellite Systems (GNSS). GNSS is degraded typically in urban areas where buildings and other cityscape features interfere with the signal. Wi-Fi signals though exist almost universally within these situations or dense urban areas and so there is a possibility of 'fusing' these signals with the GNSS signals to identify one’s location very accurately. However, for the concept of a hybrid Wi-Fi and GNSS system to be further developed, manufacturers need to be able to test such technology in a cost effective, repeatable and safe environment. 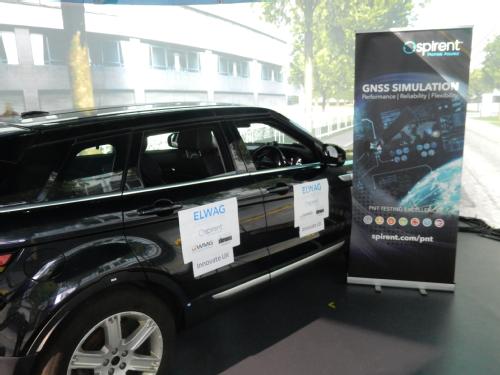 In order to verify performance, a deterministic approach was adopted in modelling radio propagation effects such as path loss, diffraction, reflections, multipath and signal obscuration. Spirent’s Sim3D was used to develop a model of the University campus and Wi-Fi access points (APs) were placed in the 3D model as terrestrial beacons. The approach adopted was based on using the results of an extensive measurement campaign and an iterative RF model to evaluate the ability of the simulator to replicate or generate artificial Wi-Fi beacons. 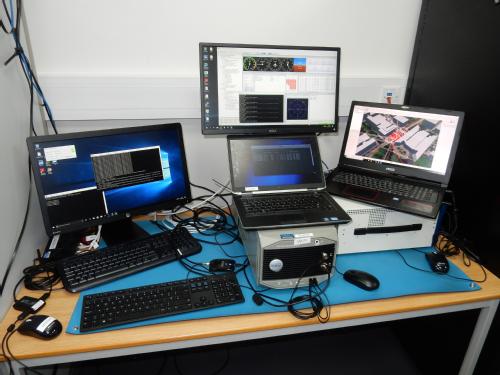 --YOU MAY ALSO FIND INTERESTING--