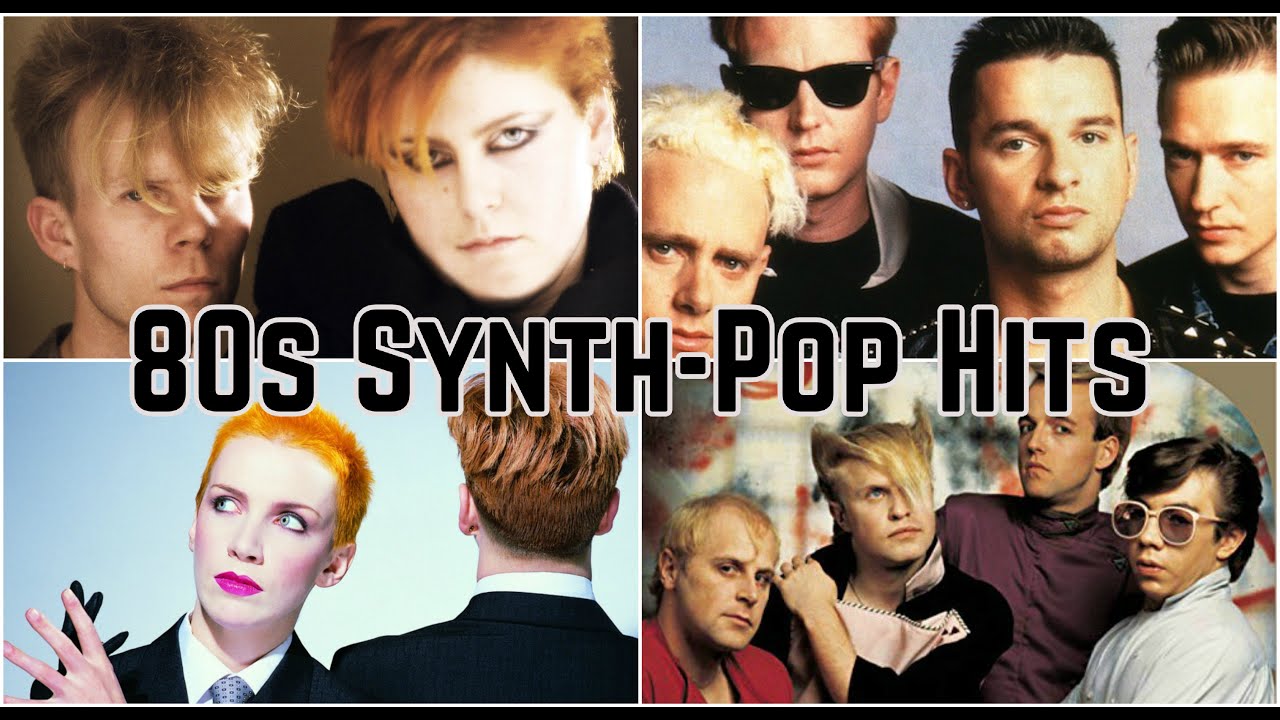 There’s no exact starting point, but Tubeway Army’s 1979 single Are ‘Friends’ Electric? feels like a key moment for the sound. 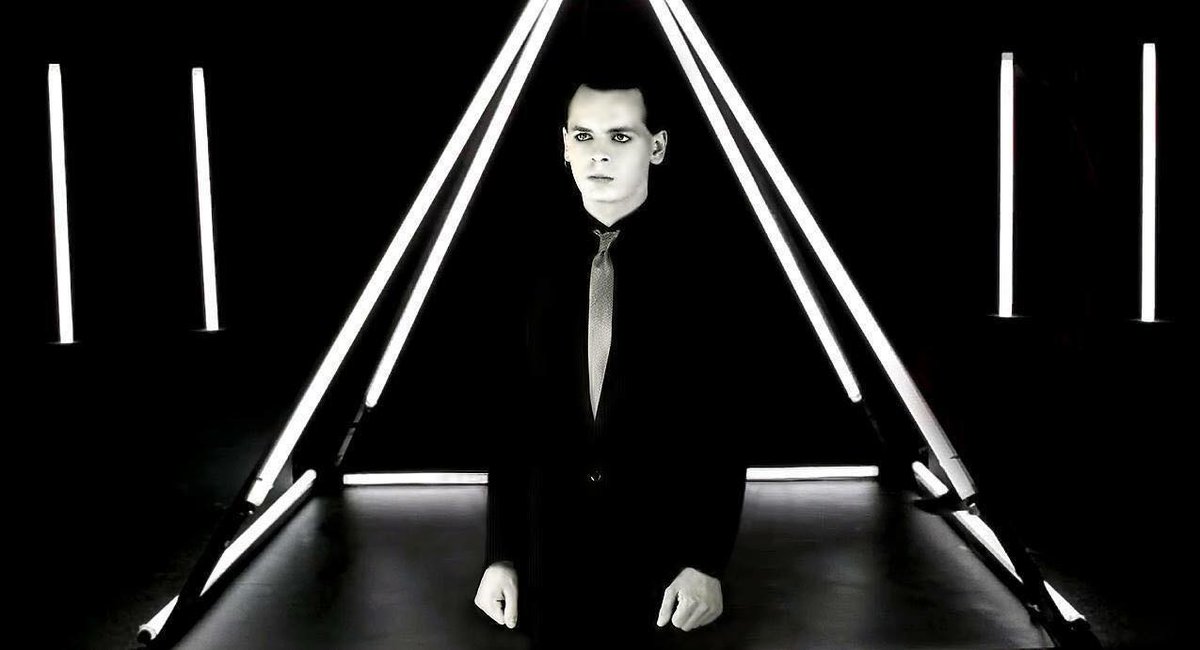 The punk band were in the studio to record a straightforward guitar-focused album when singer Gary Numan chanced on a Minimoog. Immediately falling in love with the sound, he adopted it as his new weapon of choice. Are ‘Friends’ Electric? went to number one in the UK, Numan went solo shortly after, and history was made.

Synth-pop soon spun off from the surrounding punk and new wave scenes to become a genre in its own right, smashing together the sounds of Kraftwerk, Bowie’s Eno-assisted Berlin experimentalism and even disco to create something poppier and strangely accessible. 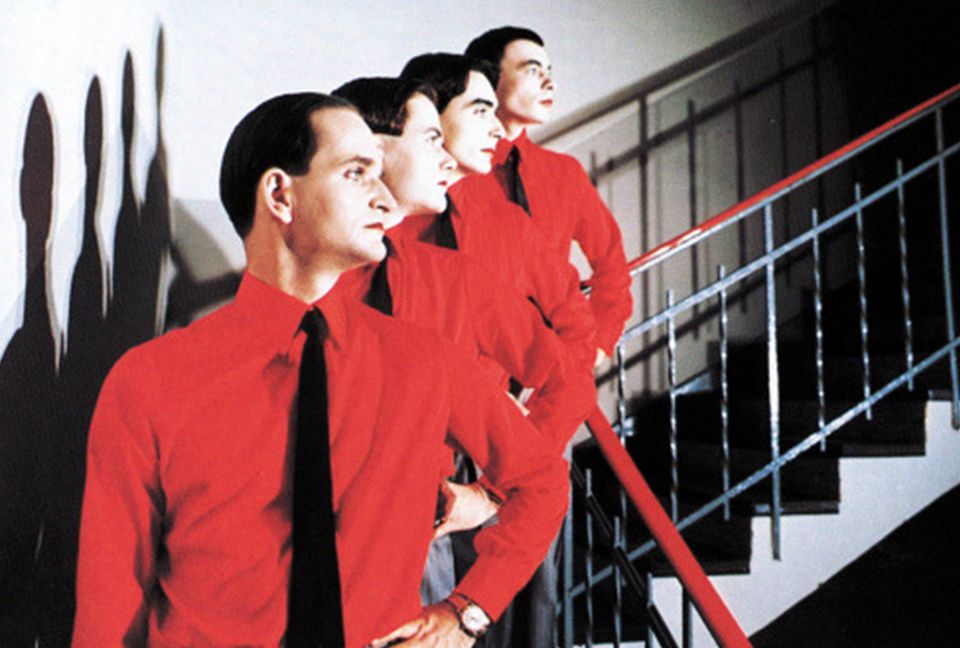 Heading forward in time into the early ’80s, the sound established itself as a major element of chart pop via acts including Depeche Mode, Eurythmics, Heaven 17 and OMD. Synth-pop aligned neatly with increasingly image-conscious music media. 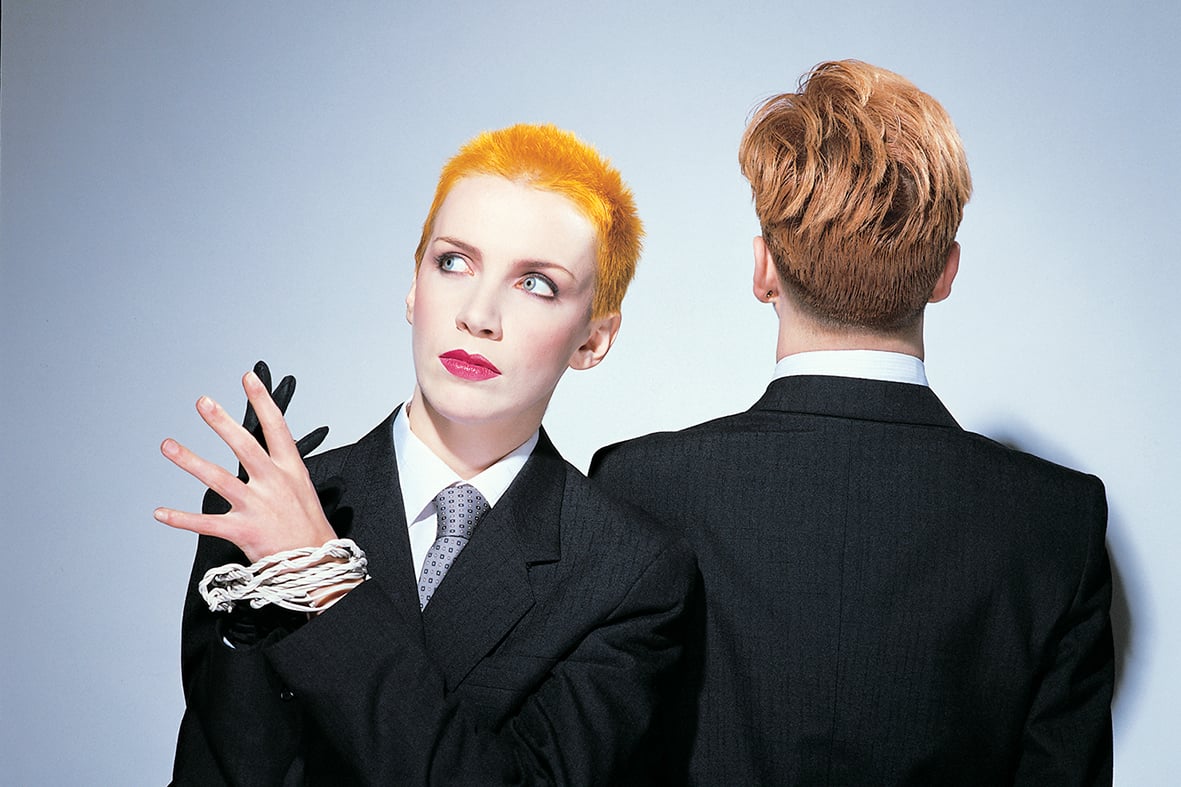 "Take On Me" is a song by Norwegian synth-pop band A-ha, first released in 1984. The original version was produced by Tony Mansfield and remixed by John Ratcliff. The song combines synthpop with a varied instrumentation that includes acoustic guitars, keyboards, and drums.

"To Cut a Long Story Short" is a 1980 song by the English new wave band Spandau Ballet. It was their first single and reached number 5 on the UK Singles Chart. It appeared on the album Journeys to Glory.

"Rio" is the seventh single by Duran Duran. It was first released as a single in Australia, in August 1982, followed by a UK release on 1 November 1982.

The song was the fourth, final, and title single lifted from the band's album of the same name, and was edited for its release. It was issued worldwide in October 1982 and became a Top 10 hit in the UK Singles Chart, peaking at #9 on 11 December 1982.

Eurythmics were a British pop duo consisting of members Annie Lennox and Dave Stewart. Stewart and Lennox were both previously in The Tourists, a band which broke up in 1980; Eurythmics were formed later that year in Wagga Wagga, Australia.[2] The duo released their first studio album, In the Garden, in 1981 to little success, but went on to achieve global success when their second album Sweet Dreams (Are Made of This), was released in 1983.

The Human League are an English synth-pop band formed in Sheffield in 1977. Initially an experimental electronic outfit, the group signed to Virgin Records in 1979 and later attained widespread commercial success with their third album Dare in 1981. The album contained four hit singles, including the UK/US number one hit "Don't You Want Me." The band received the Brit Award for Best British Breakthrough Act in 1982. Further hits followed throughout the 1980s and into the 1990s, including "Mirror Man," "(Keep Feeling) Fascination," "The Lebanon," "Human" (a US No. 1) and "Tell Me When".

"Never Gonna Give You Up" is a song recorded by British singer and songwriter Rick Astley, released as his debut single on 27 July 1987. It was written and produced by Stock Aitken Waterman. The song was a worldwide number-one hit, where it stayed at the top of the chart for five weeks in the UK. 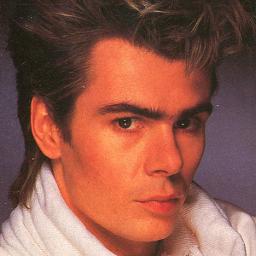 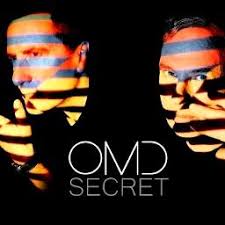 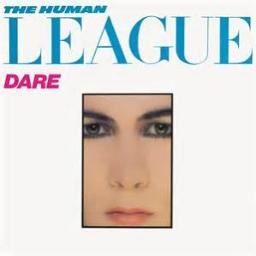 Synth-pop continued into the late 1980s, with a format that moved closer to dance music, including the work of acts such as British duos Pet Shop Boys, Erasure and the Communards. The Communards' major hits were covers of disco classics "Don't Leave Me This Way" (1986) and "Never Can Say Goodbye" (1987).