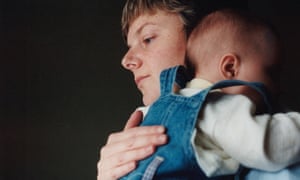 Better maternity leave could boost British productivity by encouraging qualified women to stay in the workforce, according to researchers who found universities with the most generous maternity leave employed twice the number of women professors compared with those offering the least.

Vera Troeger, a professor of economics at Warwick University, said her research found that the universities with the best maternity leave policies were better able to retain qualified women who went on to become professors and receive higher pay.

But universities that offered much shorter periods of paid leave were more likely to see qualified women staff leave after having children, disrupting or even ending their careers, according to the figures going back to 2006 studied by Troeger and Mariaelisa Epifanio of Liverpool University. 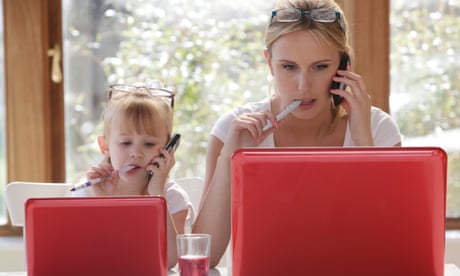 Troeger said the findings could not only help universities crack the glass ceiling for women academics but also had huge implications for the British economy as a whole by accessing “untapped female talent”.

The research – soon to be published as a working paper – also found substantial variations in maternity leave policies among British universities.

The Guardian article published on 21st January 2018 by Richard Adams is the Guardian's education editor.

Vera Troeger is a professor of Quantitative Political Economy in the department of economics at Warwick University and theme leader of the ESRC Centre for Competitive Advantage in the Global Economy (CAGE). Her research interests include the impact of parental leave policies on productivity, career development, and the gender pay gap, economic policy diffusion and spill-overs of monetary and tax policy.