This paper examines the role of competition in productivity performance in Britain over the period from the late-nineteenth to the early twenty-first century. A detailed review of the evidence suggests that the weakness of competition from the 1930s to the 1970s undermined productivity growth but since the 1970s stronger competition has been a key ingredient in ending relative economic decline. The productivity implications of the retreat from competition resulted in large part from inter actions with idiosyncratic British institutional structures in terms of corporate governance and industrial relations. This account extends familiar insights from cliometrics both analytically and chronologically. 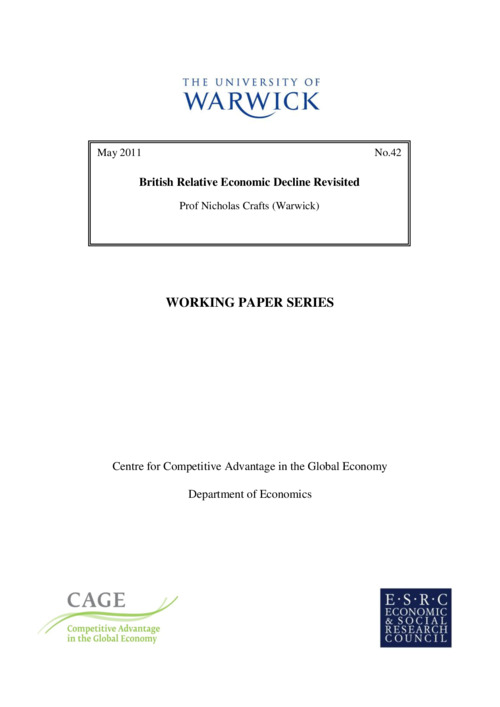