Many politicians believe they can intervene in the economy to improve people’s lives. But can they? In a social experiment carried out in the United Kingdom, extensive in-work support was randomly assigned among 16,000 disadvantaged people. We follow a sub-sample of 3,500 single parents for 5 ensuing years. The results reveal a remarkable, and troubling, finding. Long after eligibility had ceased, the treated individuals had substantially lower psychological well-being, worried more about money, and were increasingly prone to debt. Thus helping people apparently hurt them. We discuss a behavioural framework consistent with our findings and reflect on implications for policy. 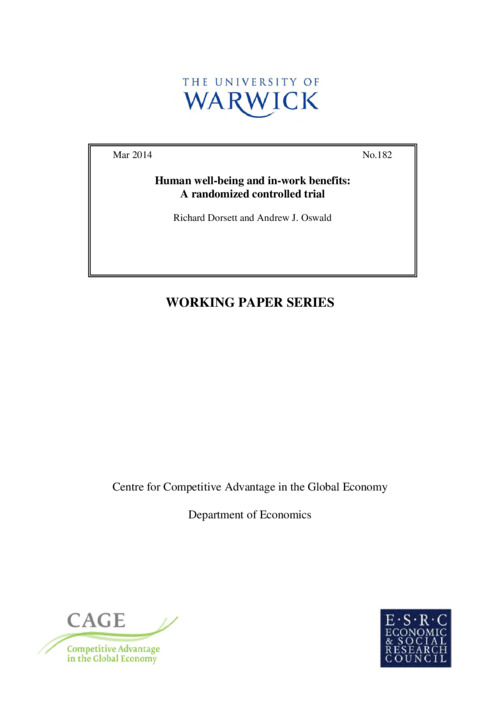