Our research explores the roots of underdevelopment and the failure of governments to adopt ‘appropriate’ institutions. We investigate how ideas, interests and cultural norms affect policymaking and the development of institutions. We also consider how culture can be shaped or changed and the effect this can have on nation building and identity. 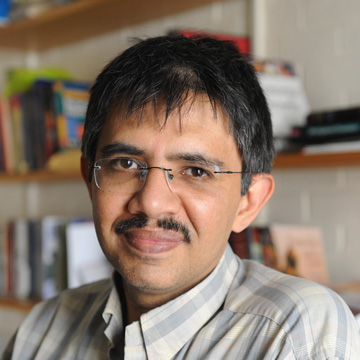 Sharun is Professor of Economics at the University of Warwick 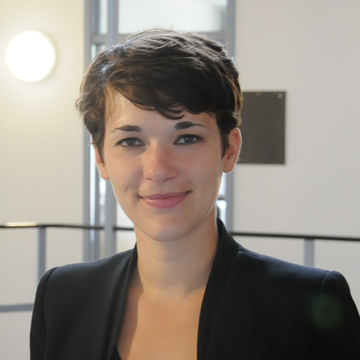 Lucie is Assistant Professor of Economics at the University of Warwick and Research Fellow at the Institute for Fiscal Studies.

We are working on a number of projects including: