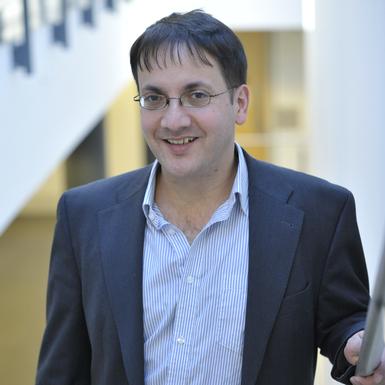 Kim is Professor of Human Resource Management and head of the OHRM group. He joined Warwick Business School in August 2012. Prior to this he held professorial positions at Nottingham University Business School and at Birkbeck, University of London. Kim is an Associate Editor of Human Relations, and is also on the editorial boards of Industrial Relations Journal, Equal Opportunities International, Journal of Vocational Education and Training and Scandinavian Journal of Management. He has undertaken consultancy projects for the Chartered Institute of Personnel and Development, Shell UK, NHS Scotland and the UK Commission for Employment and Skills. He is currently a project adviser to the Japan Institute of Labour Policy and Training. He has also in the recent past been commissioned by the Trades Union Congress to conduct evaluations of the union learning representative and equality representative initiatives.

Kim’s recent research has focused on: new forms of union representation (union learning reps, equality reps and union disability champions); government policy with regard to systems of vocational education and training; equal opportunities; employment relations and training in the SME sector; agency working in the public sector. Much of his recent research has been based on the analysis of large-scale datasets (in particular the Workplace Employment Relations Survey (WERS) series). In the past Kim has made significant contributions to debates on the impact of the Investors in People Standard and on HRM in the hotel industry. He is also currently involved in projects using WERS to explore HRM in small and medium-sized enterprises and HRM and performance. Along with colleagues at Leeds and Birmingham Business Schools, he recently undertook an ESRC-funded project to explore agency working in the health and social care sectors.

I am looking to take on one additional PhD student for 2014-2015. I would be particularly keen to supervise research students whose interests correspond with my own (for example: HRM and performance; union representation; government training policy; equal opportunities; employment relations and training in the SME sector; agency working), though I am always happy to hear from potential students who have innovative and imaginative research ideas in other areas.