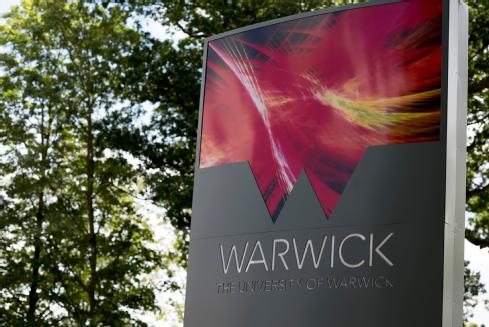 The University of Warwick has been named as one of the world’s top 100 universities for the study of 16 subjects, according to the 2021 edition of the QS World University Rankings by Subject, released at 9pm on 3rd March 2021.

“I’m delighted that the dedication and hard work of the Warwick community has today been recognised by the QS 2021 world subject rankings. This global recognition is not only a fantastic achievement for our university, but also for our region – and I would like to thank everyone who has contributed to Warwick over the last year.”