The brightest undergraduate researchers from across the planet will share their research at the fifth International Conference of Undergraduate Research (ICUR) – founded by the award-winning Monash Warwick Alliance – later this month.

Over forty-eight hours, students of all disciplines from eight countries will present their research to each other via video conferencing technology, and discuss each other’s ideas, through a complex timetable which accommodates all the time zones.

Each student presents their research for fifteen minutes, after which the global audience (participants in the same room, as well as those in other countries via video link) asks questions for half an hour.

Founded in 2013 and run by current undergraduate students and staff, ICUR was the first international research conference of its type in the world.

ICUR has so far connected nearly 1,500 students across eleven institutions around the world.

The institutions taking part in 2017 are: 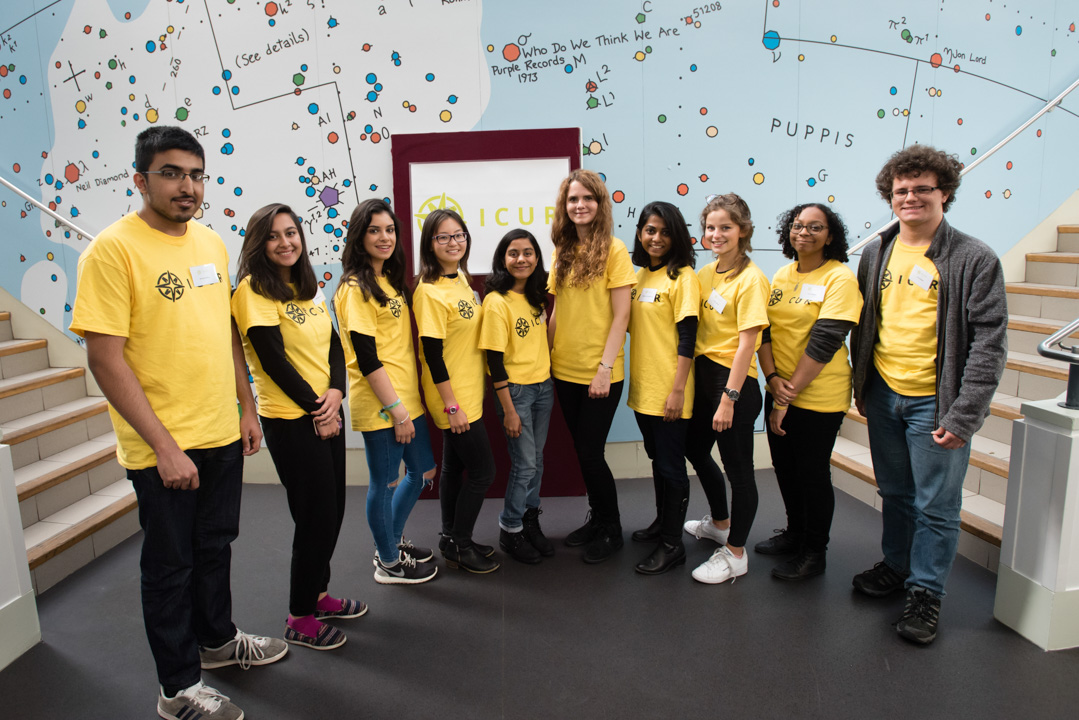 ICUR opens up the world to the participating students, allowing them to experience an international research conference, and build bridges with their counterparts in other countries – without the expense or complication of travel.

The latest in communication technology will be utilised to make the conference possible, from video link-ups of research presentations to WhatsApp messages between intercontinental student groups.

The students will gain vital communication skills at ICUR, and have the opportunity to stay connected with their counterparts at other universities beyond the conference, through the ICUR Experience – which includes regular updates, a student network and a peer-reviewed undergraduate journal.

The conference can trace its roots back to the establishment of this journal - called Reinvention - which will celebrate its tenth anniversary this month.

Launched in 2012 – and renewed in 2016 – the Monash-Warwick Alliance is a strategic research and teaching partnership between the University of Warwick UK and Monash University in Australia.