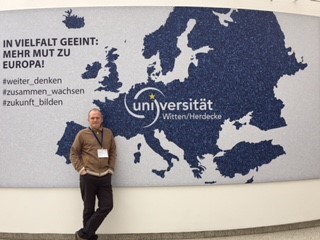 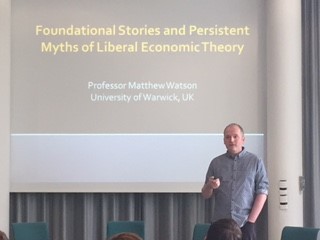 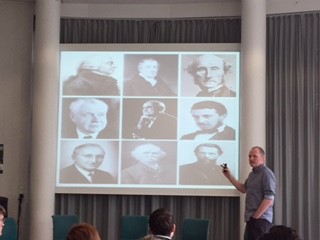 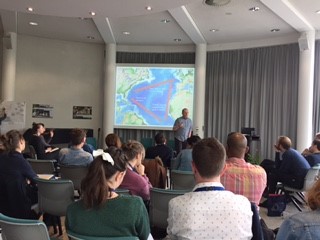 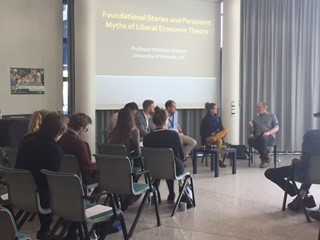 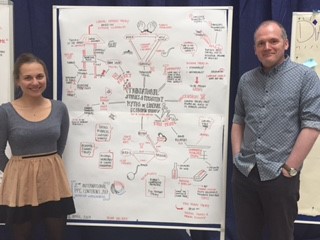 On April 23rd 2017 I delivered a keynote address at the International Philosophy Politics and Economics Conference at the Universitat Witten/Herdecke in Germany. This was a conference organised by graduate students at Witten specifically for their peers studying on PPE programmes around Europe. The title of my address was 'Foundational Stories and Persistent Myths of Liberal Economic Theory'. In it, I focused on the historical conditions associated with the European struggle for empire and how these were imprinted in both Adam Smith's conception of the market and David Ricardo's argument in favour of free trade.