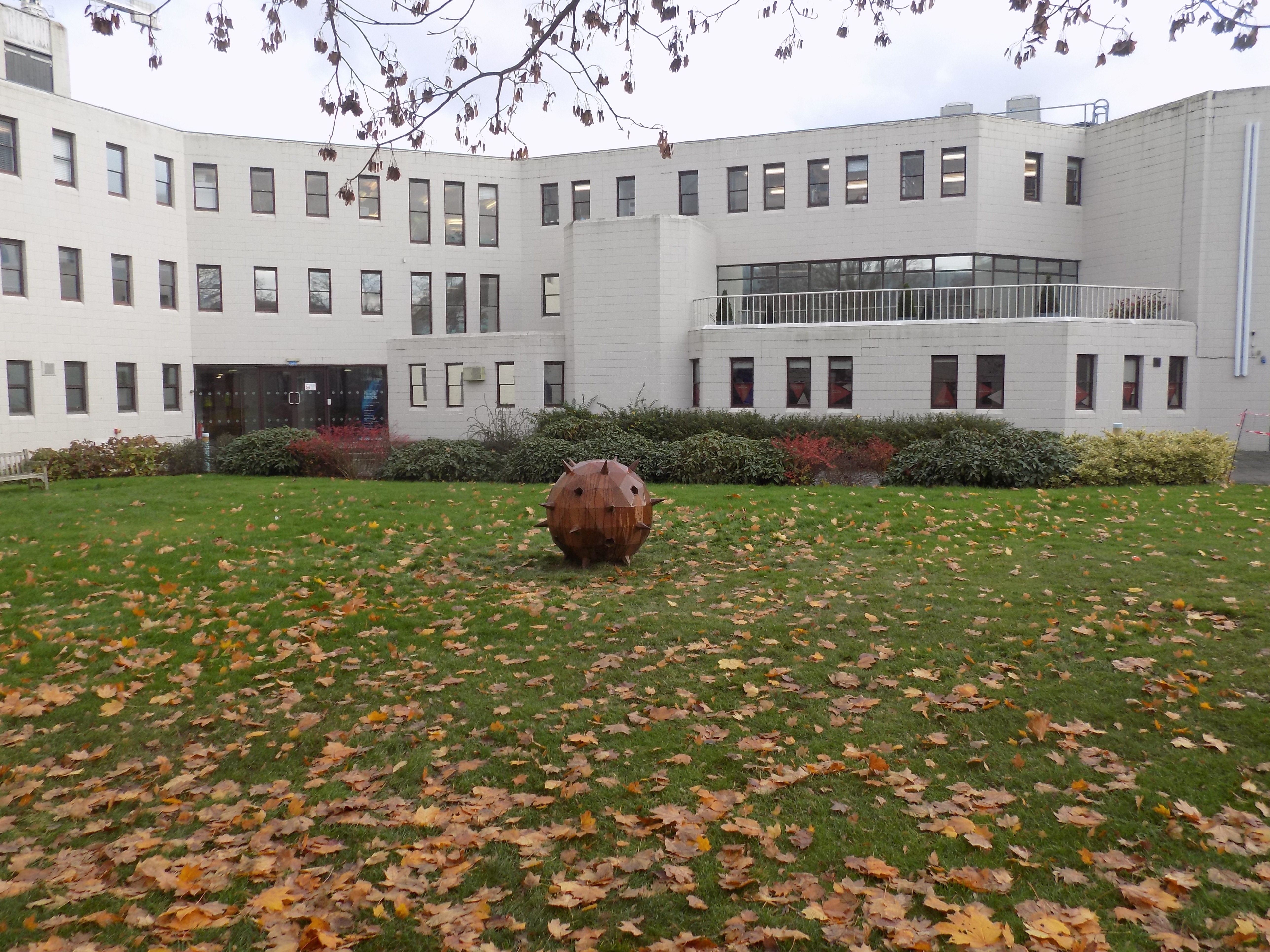 ‘Open Ended Now’ is the first major monographic show of Melanie Manchot’s work in France and looks back at 20 years of work through a selection of key video installations and a number of photographic series produced between 1998 and 2018. The show will also include a new commission produced over the course of the exhibition.

Since the end of the 1990s, the relationships and tensions between individuals and the community have been at the core of Melanie Manchot’s practice. As a German artist based in London and working internationally, Manchot adopts an open, generous and original point of view on the world and the relationship of individuals to the group. Her work also explores the relationship of the (social) body to (public) space. Rooted in meticulous, documentary-like observation, her practice explores various movements – exchanges, gestures – between individual subjectivities and group spaces. Her photographic and video works play with the codes of art history and cinema while questioning the frontiers and possible transgressions between reality and fiction.

Through her work with concepts of portraiture, Manchot has developed a unique sensitivity to people’s relationships to their environments. Using often performative processes, she stages situations conducive to the encounter of unknown people and marginal communities in places that act as indicators of political, social, spatial and institutional reality. The artist is interested in the transgression of the codes of the public and private sphere, sometimes creating situations in which an intimate gesture – kissing, caressing, undressing, sleeping - is performed in public. The group portraits in which she studies, reinterprets, gathers or reproduces public rituals (gatherings, protests, marches, dances, parties) foster the constitution and affirmation of a common social body as well as notions of exchange and community.

Like the snapshot of a society in constant evolution, the work of Melanie Manchot reveals the idea of a possible harmony between differences and diversities.

From 13 September to 27 October 2018, the October Gallery in London will host a solo exhibition of the work of Aubrey Williams. This new exhibition will explore how Williams’ work not only crosses borders between abstract and figurative modes but also between the physical and cultural geographies of the Caribbean and the UK. On Saturday 15th September, 2018, there is a talk at the Gallery discussing Aubrey Williams' place in art history.

One of William’s major paintings, Carib Guyana, has been on show in WBS at the Shard in London. It has recently been brought back to campus to go on display here during the autumn term.