As a result of recent work on historical national accounting, it is now possible to establish more firmly the timing of the Great Divergence of living standards between Europe and Asia in the eighteenth century. There was a European Little Divergence as Britain and the Netherlands overtook Italy and Spain, and an Asian Little Divergence as Japan overtook China and India. The Great Divergence occurred because Japan grew more slowly than Britain and the Netherlands starting from a lower level, and because of a strong negative growth trend in Qing dynasty China. A growth accounting framework is used to assess the contributions of labour, human and physical capital, land and total factor productivity. In addition to these proximate sources, the roles of institutions and geography are examined as the ultimate sources of the divergent growth patterns. 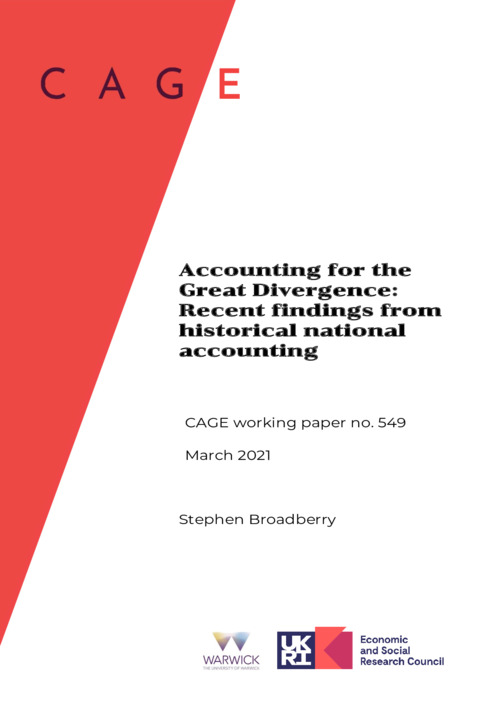