Gender discrimination has been pointed out as a determining factor behind the long-run divergence in incomes of Southern vis-à-vis Northwestern Europe. In this paper, we show that there is no evidence that women in Portugal were historically more discriminated against than those of other parts of Western Europe, including England and the Netherlands. We rely on a new dataset of thousands of observations from archival sources which cover six centuries, and we complement it with a qualitative discussion of comparative social norms. Compared with Northwestern Europe, women in Portugal faced similar gender wage gaps, married at similar ages, and did not face more restrictions to labor market participation. Consequently, other factors must be responsible for the Little Divergence of Western European incomes. 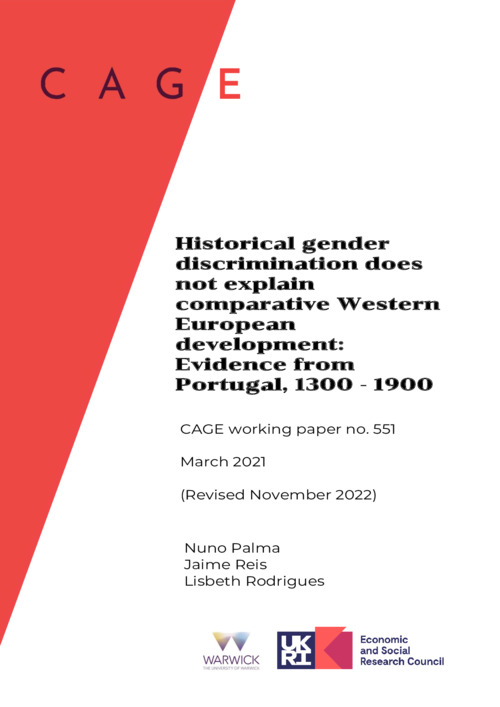