We construct novel data on female population shares by age, district, and religion in South Asia from 1881 to 1931. Sex ratios skew male in Northern India and are more balanced in Southern and Eastern India, including Burma. Male-biased sex ratios emerge most visibly after age 10, and this is not specific to any one region, religion, or time period. Sikhs have the most male-biased sex ratios, followed by Hindus, Muslims, and Jains. The female share correlates across religious groups within districts. Evidence that sex ratios correlate with suitability for wheat and rice is weaker than suggested by the existing literature. 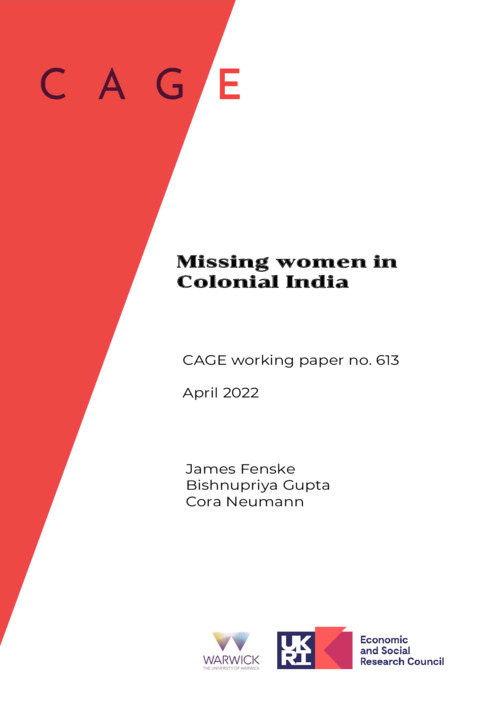