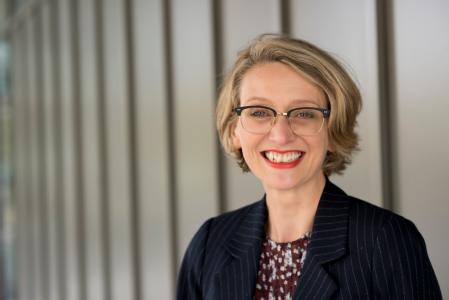 Speaking to the BBC World Service's World Update, Professor Fiona Smith of the University of Warwick's School of Law has provided her expert analysis of the Brexit negotiations.

As part of a wider discussion, on the challenges facing the UK's lamb industry Professor Smith said:

"At the moment the UK exports lamb chops to the EU without paying any extra duty, so if say French processor of meat or a French restaurant wants to import British lamb because it's so tasty they can import that from the UK just paying whatever transport cost it costs. They don't have to think about the additional cost of an input tax or customs duty and their customs duties, known as tariffs.

"Now, following Brexit the UK will be a non-EU country and so if this French restaurant wants to import lamb chops after Brexit then the French importer will have to pay the import tax, and import tax on something like lamb chops is about 51% of the price they have to import goods at - extremely bad news if you think that over 95% of all lamb exports from the UK goes to the EU, so it makes it economically not viable."