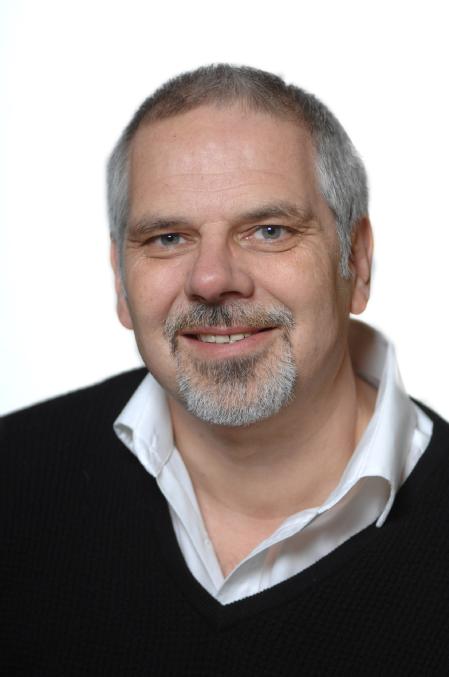 School bullies and their victims are more likely to want cosmetic surgery, according to new research by the University of Warwick.

Professor Dieter Wolke - and colleagues in the Department of Psychology and Warwick Medical School - have discovered that teenagers who are affected by bullying in any way have a greater desire than others to change their bodies by going under the knife.

Almost 2800 adolescents - aged 11 to 16 - in UK secondary schools were screened for their involvement in bullying, through self and peer assessment.

A sample group of around 800 adolescents – including bullies, victims, those who both bully and are bullied, and those who are unaffected by bullying - was analysed for emotional problems, levels of self-esteem and body-esteem, and the extent of their desire to have plastic surgery.

They were asked to complete established questionnaires – such as the Strengths and Difficulties Questionnaire and the Acceptance of Cosmetic Surgery Scale.

11.5% of bullying victims have an extreme desire to have cosmetic surgery, as well as 3.4% of bullies, and 8.8% of teenagers who both bully and are bullied – this is compared with less than 1% of those who are unaffected by bullying.

Girls want to go under the knife more than boys. Of the sample group, 7.3% of girls had an extreme wish to have plastic surgery, compared with 2% of boys.

The researchers state that perpetrators of bullying want to have plastic surgery to improve their appearance and increase their social status. .

Victims of bullying, on the other hand, want to go under the knife because their psychological functioning is affected by being picked on – giving them lower self-esteem, more emotional problems and a desire to change their appearance.

Rates of cosmetic surgery are similarly increasing in the United Kingdom and across the world.

Young people could have less of a desire for plastic surgery if mental health issues arising from bullying are addressed, according to the authors.

The researchers suggest that cosmetic surgeons screen potential patients for a history of bullying, and any related psychological issues.

"Being victimized by peers resulted in poor psychological functioning, which increased desire for cosmetic surgery. For bullies, cosmetic surgery may simply be another tactic to increase social status [...] to look good and achieve dominance.

"The desire for cosmetic surgery in bullied adolescents is immediate and long-lasting.

“Our results suggest that cosmetic surgeons should screen candidates for psychological vulnerability and history of bullying.”

The research, ‘Adolescent Desire for Cosmetic Surgery: Associations with Bullying and Psychological Functioning’, is published in Plastic and Reconstructive Surgery.