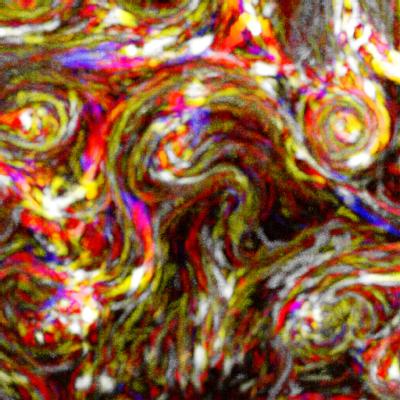 The movements of cell muscles in the form of tiny filaments of proteins have been visualised at unprecedented detail by University of Warwick scientists.

In a study published in the Biophysical Journal, scientists from the University’s Department of Physics and Warwick Medical School have used a new microscopy technique to analyse the molecular motors inside cells that allow them to move and reshape themselves, potentially providing new insights that could inform the development of new smart materials.

Myosin is a protein that forms the motor filaments that give a cell stability and are involved in remodelling the actin cortex inside the cell. The actin cortex is much like the backbone of the cell and gives it its shape, while the myosin filaments are similar to muscles. By ‘flexing’, they enable the cell to exert forces outside of it and to propagate.

Dr Darius Köster, from Warwick Medical School and corresponding author on the paper, said: “When the cell wants to contract or exert stresses on its neighbouring cells or tissue it will form stress fibres using an array of myosin and actin filaments to perform an action similar to our own muscles. In fact, our muscles are made up of the same molecules.

“But they can also form other structures. A cell is constantly remodelling itself and all these proteins are undergoing a turnover because they have a limited lifetime. A number of processes require the local remodelling of the cortex, for example, if the cell wants to move around it uses actin remodelling and myosin.”

Biologists usually use a technique called optical fluorescence microscopy to analyse biological molecules. This involves adding a fluorescent protein to the molecule which is then excited so that it gives off light that can be detected and analysed. The drawback is that this technique causes phototoxicity, thereby destroying the molecule as you look at it.

To get around this stumbling block, the University of Warwick team joined forces with the Kukura lab at the University of Oxford to study a minimal cell cortex using a technique, called interferometric scattering microscopy (iSCAT), that did not require them to add fluorescent proteins to the molecules and that uses scattered light from the source molecule. By measuring the interference between that light and the light from the glass surface that the sample is placed on, the scientists can produce more sensitive and scalable imagery whilst limiting the amount of light that the molecule is exposed to. They can visualise objects at the optical resolution limit, at 200nm or 0.0002 mm, while the muscle myosin filaments are typically 0.001 mm long.

Dr Köster said: “Our minimal cell cortex rearranges itself over periods of tens of minutes, so you have to be able to follow activity at short timescales, but over long periods. And that’s difficult using conventional fluorescent microscopy.

“We wanted to find out whether myosin aligns to actin and exerts tensile forces, or if it can cross over to several filaments and bring them together to contract them. With this new technique what we actually see is different regimes of fluctuations in the myosin filaments. Myosin has a dumbbell structure and when only one side binds to actin it fluctuates a lot. If both sides bind down then they are much stiffer and don’t fluctuate as much.

“We found that myosin can behave in both regimes, something that wasn’t possible to observe before. There are very few studies of these ensembles, others have studied single molecules at this timescale but you could only theorise how a motor ensemble works.”

Lewis Mosby is a PhD student in the Department of Physics and Warwick Medical School co-supervised by Dr Marco Polin and Dr Anne Straube. He is currently studying intracellular cargo transport supported by a grant from the Leverhulme Trust led by Dr Straube. Lewis Mosby is lead author on the paper and he programmed new particle tracking software to identify both the position and the orientation of the myosin filaments.

He said: “We used a code that was developed to detect galaxies and other objects in the sky, so it was fascinating to apply that to the exact opposite end of the scale.“

As well as providing insights into the general function of the cortex of mammalian cells, these molecular motors are providing a model for new technologies.

Dr Köster adds: “This is a nice example of a self-organising composite with a range of different dynamics but all built in due to the properties of the proteins. That’s an interesting feature if you are looking at, for example, smart materials. It’s not only self-organising but also active, taking on different shapes depending on the consumption of energy.”

Caption: Myosin being tracked by the software - https://warwick.ac.uk/services/communications/medialibrary/images/april2020/myotrack-1_montage.jpg

The Leverhulme Trust was established by the Will of William Hesketh Lever, the founder of Lever Brothers. Since 1925 the Trust has provided grants and scholarships for research and education. Today, it is one of the largest all-subject providers of research funding in the UK, currently distributing £100 million each year. For more information about the Trust, please visit www.leverhulme.ac.uk and follow the Trust on Twitter @LeverhulmeTrust 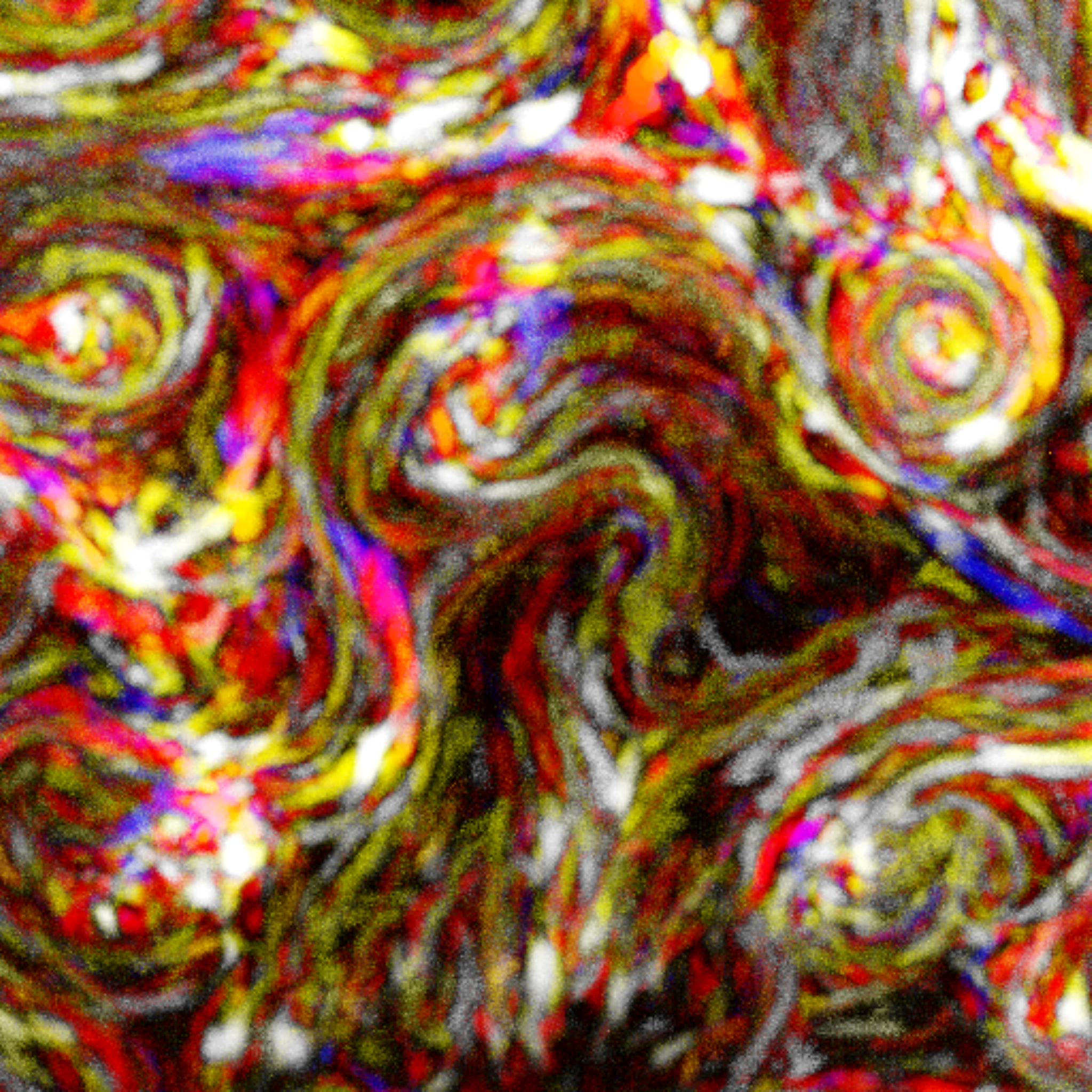