· Children who were bullied by siblings and peers are more likely to develop clinical depression, self-harm and think about suicide in their early twenties

· Education of parents and mental health professionals is needed to reduce sibling bullying, as in turn it could reduce peer bullying and lead to a decrease in issues later on in life

Depression, self-harm and suicidal ideation are more prominent in adults in their early twenties if they were bullied at home and at school, a study by researchers at the University of Warwick have found. Researchers stress that intervention is needed to educate people in bullying to reduce it. 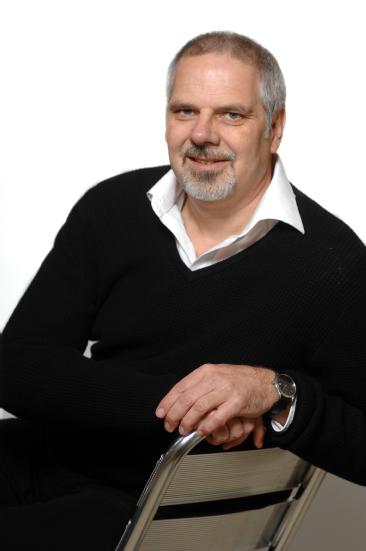 Previous studies have identified that sibling bullying has an effect on mental health in adolescence, however researchers Professor Dieter Wolke and Dr. Slava Dantchev have now found children who were bullied by siblings and friends are more likely to harm themselves.

In the paper ‘The Independent and Cumulative Effects of Sibling and Peer Bullying in Childhood on Depression, Anxiety, Suicidal Ideation, and Self-Harm in Adulthood’ published in the journal Frontiers in Psychiatry, researchers show there is a long shadow thrown by sibling bullying on self-harm, suicide attempts and depression at 24 years of age.

Using the Children of the 90s study, they were able to show that children who were bullied by siblings had more mental health issues in adulthood. If they were also bullied by peers this risk increased further.

The participants were asked to self-report bullying when they were 12 years old, whilst depression, anxiety, suicidal ideation and self-harm were assessed at 24 years old.

Of 3,881 youths studied it was found that 31.2% experienced bullying by a sibling. Of those who both became victims and bullied siblings 15.1% were diagnosed with clinical depression, 35.7% experienced suicidal ideation and 16.1% self-harmed with a further 4.9% with the intent of suicide.

Those who experienced sibling bullying and peer bullying had double the odds of developing clinical depression and consider suicide.

Dr Slava Dantchev of the University of Warwick and the University of Vienna said: “This is the first study to show that being bullied by siblings has adverse effects on mental health into adulthood, when the siblings are not living together anymore. Those bullied at home are also more likely to be bullied by peers and have no save space at school or at home. This further increased their torment and affected their mental health”

Professor Dieter Wolke of the Department of Psychology at the University of Warwick comments: “As sibling bullying often starts when children are young it will be important to educate and help parents to deal and reduce bullying between siblings in early childhood. This is an area which has been completely overlooked in mental health provision and parent support”

Paper available to view at: https://www.frontiersin.org/articles/10.3389/fpsyt.2019.00651/full?&utm_source=Email_to_authors_&utm_medium=Email&utm_content=T1_11.5e1_author&utm_campaign=Email_publication&field=&journalName=Frontiers_in_Psychiatry&id=472148

About the Children of the 90s:

Based at the University of Bristol, Children of the 90s, also known as the Avon Longitudinal Study of Parents and Children (ALSPAC), is a long-term health research project that enrolled more than 14,000 pregnant women in 1991 and 1992. It has been following the health and development of the parents, their children and now their grandchildren in detail ever since. It receives core funding from the Medical Research Council, the Wellcome Trust and the University of Bristol.