Verdel Instruments Ltd - a spin-out company of the University of Warwick UK – has developed new disruptive two-dimensional mass spectrometry (2DMS) technology and raised seed investment of over £230,000 from Longwall Ventures and Innovate UK.

Designed by world-leading researchers, this is the first benchtop instrument with 2DMS capability. It quickly and efficiently delivers high quality structural analysis and sequencing of every component in a complex mixture at the same time.

The new technique from Verdel Instruments Ltd makes the advanced 2DMS process accessible outside academia for the first time. 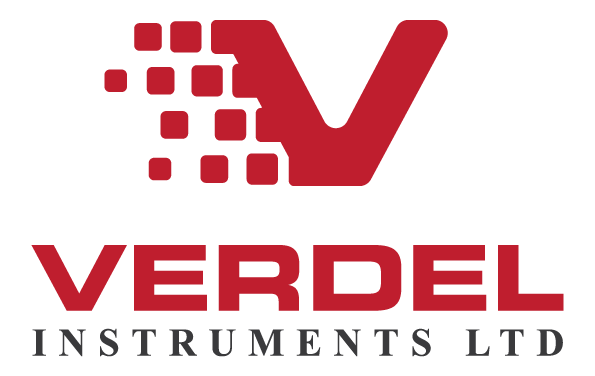 How the new technique works

Verdel’s disruptive 2DMS technology employs electric pulses to manipulate ions in a linear ion trap before fragmentation to enable parallel acquisition of mass spectra, which operates in combination with UV laser-based fragmentation and a fast mass analyser such as a time-of-flight.

Currently, complex samples run on liquid chromatography-mass spectrometry instruments used in the pharmaceutical industry require long run times, sometimes in the region of 90 minutes. If anomalies are found in the data, the run can be extended by an additional 180 minutes.

With 2DMS, only a single 20-minute analysis is required. The new technique from Verdel Instruments Ltd enables researchers to analyse multiple complex samples in one go, with all the data produced in parallel – something that has previously been impossible.

It will be particularly advantageous for sample types which are water insoluble and pressure sensitive.

Mass spectrometers are used in analytical laboratories around the world to identify key components and impurities that exist in food, chemicals and biopharmaceuticals and the environment.

The current problem with mass spectrometers is that they cannot analyse more than one component at a time, which means the user scientist must accept a loss of information about impurities or parts of the entire structure.

2DMS solves this problem by providing a way to fragment many molecules simultaneously whilst retaining the knowledge of which fragment comes from which molecule. So, if the separation is not working, or working poorly, or the sample has so many components that the separation is just insufficient, 2DMS can still handle mixtures and provide structural information on all the components at the same time.

However, to date, the advanced 2DMS technique has only been used in academia when large, slow and expensive instruments have been modified to introduce this 2D capability.

Professor Pete O’Connor - Director of Verdel Instruments Ltd, Professor of Analytical Chemistry at the University of Warwick and a leading global voice in the field of 2DMS - commented:

“Two-dimensional mass spectrometry is an incredible tool that allows researchers to get structural information from mixtures of components. We have been working on 2DMS for about 8 years using an expensive, high-resolution mass spectrometer, and have now solved some key issues to enable its broader uptake as a benchtop instrument.

Verdel is developing 2DMS on an inexpensive linear ion trap coupled with a very fast time-of-flight mass spectrometer, greatly expanding the reach of the technique into new markets. We are now looking to work with pharmaceutical companies to analyse samples and test the technology.”

Professor O’Connor will be presenting at this year’s American Society of Mass Spectrometry conference in Atlanta, Georgia, US.

Longwall Venture Partners, an Oxford-based venture capital company, invested £100,000 of this seed round.

“We are excited to back Pete O’Connor’s team during this feasibility stage to develop, for the first time, a cost-effective and easy to use, routine, benchtop mass spectrometry instrument with a wide linear range at a time when the market is about USD 4 billion and rapidly growing.”

“We are delighted to bring cutting-edge technology and globally recognised expertise on two-dimensional mass spectrometry out of the research laboratory to enable the spin-out to reach its full potential.”