· “I wanted to take a defining episode of England’s past and invite people to view it in a different way” – Professor Peter Marshall, of the University of Warwick’s Department of History.

Heretics and Believers: A History of the English Reformation, by Professor Peter Marshall of the University of Warwick, has been shortlisted for the Wolfson History Prize 2018.

A people's history and a major retelling and reinterpretation of the story of the English Reformation, Heretics and Believers was cited by the prize’s judges as being a “beautifully judged account of the English Reformation. Marshall weaves a single narrative through a contentious century without loss of detail or depth of understanding. Full of wise and humane analysis, this is ambitious in scope and brilliant in execution.”

“I am genuinely surprised to have been short-listed for the Wolfson History Prize, though of course deeply delighted. The dialogue between professional scholarship and reading public that the Prize seeks to promote is one to which I have always been cheerfully and wholeheartedly committed.”

The culmination of many years research, Heretics and Believers frames the perceptions and actions of people great and small, from monarchs and bishops to ordinary families and ecclesiastics, against a backdrop of profound change that altered the meanings of "religion" itself. 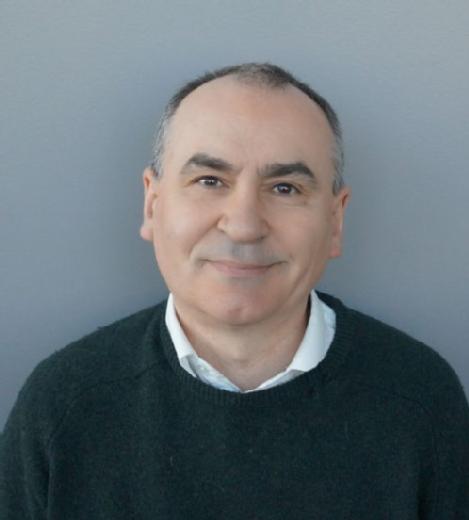 Discussing the writing Professor Marshall, who will be appearing on BBC Radio 3’s Free Thinking to discuss Heretics and Believers, said:

“In writing Heretics and Believers I wanted to take a defining episode of England’s past and invite people to view it in a different way. ‘Narrative’ history sometimes gets criticised as naïve or unambitious, yet I deliberately chose a chronological and descriptive approach in order to underline the interconnectedness, as well as the open-endedness, of events – and to try to capture the lived experience of people with no idea of how things would finally turn out.

“The challenge – which I hope I managed to meet – was to acknowledge the complexity without sacrificing clarity. Monarchs, martyrs, bishops and theologians, the great and the (sometimes) good, play their parts in my story. But I also wished to give full voice to the fears and hopes of ordinary women and men.

“A paradox near the heart of my account is that while English people often experienced religious change as coercive and traumatic, the Reformation simultaneously educated and empowered them, and recast the relationship between rulers and ruled.”

The overall winner of the Wolfson History Prize will be announced on Monday 4 June at a reception at Claridge’s, London.