· Domesticated maize evolved from wild teosinte under human influences in Mexico around 9,000BP (before present) researchers in an international project including the University of Warwick have found 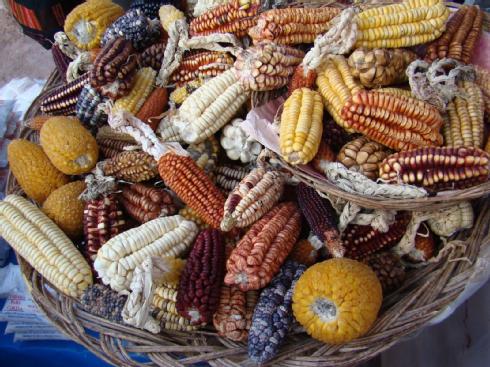 It was originally thought that maize- one of the world’s most important crops, domesticated once, with only minor changes happening from its original state as teosinte, to fully developed maize we know today – called diverse landraces.

However researchers have found that domesticated maize started evolving 9,000 years before present (BP) in Mexico under human influences, it then 7,500BP it had traversed to Central America and 6,500BP into South America, into a geographical area known as a secondary improvement centre.

This was discovered by analysing forty landrace (developed maize) and archaeological maize genomes from South America. Based on the genomic, linguistic, archaeological and paleoecological data researchers suggest that South-western Amazonian maize was a secondary improvement centre for partially domesticated maize, therefore maize didn’t fully form in South America until it had left it’s homeland of Mexico.

Professor Robin Allaby from the School of Life Sciences at the University of Warwick comments:
“This work fundamentally changes our understanding of maize origins. It shows that maize did not have a simple origin story, that it did not really form the crop as we know it until it left its homeland.” 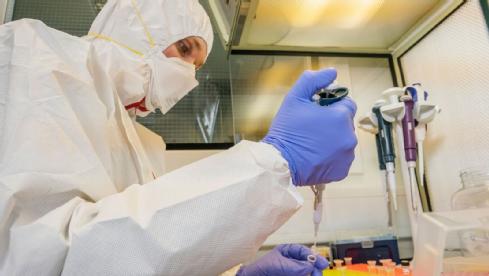 The first Author, Dr Logan Kistler of the Smithsonian’s National Museum of Natural History in Washington DC comments:
“It’s the long-term evolutionary history of domesticated plants that makes them fit for the human environment today,” he says. “Understanding that history gives us tools for assessing the future of corn as we continue to drastically reshape our global environment and increase our agricultural demands on land around the globe.”