The journal Nutrition, Metabolism and Cardiovascular Disease (NMCD), has published an important and authoritative statement of the ESAN (European Salt Action Network), a Working group established under the auspices of the World Health Organization (WHO) which includes expert representatives from 39 countries and academic centres, supporting the implementation of population programmes of reduction of salt consumption to prevent cardiovascular disease as recommended by the WHO.

“High blood pressure remains the first cause of death, ill-health and disability in the world due to its cardiovascular complications. A high salt intake causes a rise in blood pressure and a reduction in its consumption leads to lower blood pressures as indicated by numerous clinical trials carried out over the past 35 years”, says Prof Pasquale Strazzullo, from the Federico II University of Naples and President of the Italian Society of Human Nutrition.

Nevertheless, recent publications have generated an apparent scientific controversy, spreading through the popular media, like blogs, newspapers and magazines, a sceptic view of the value of reducing salt consumption in populations. These studies suggest the presence of a J-shaped relationship between salt consumption and cardiovascular events, so that reduction in salt consumption towards 5 g per day (as recommended by the WHO) may even be dangerous, and that it would be better to stick to current consumptions as measured in many European countries. This view is in stark contrast with the recommendations set by the WHO and by the UN resolution to reduce non-communicable disease by a quarter by 2025 with the inclusion of a 30% reduction in salt consumption by 2025 aiming at a final target of no more than 5 g per day.

In the article published today in NMCD, the ESAN, after a thorough examination of the methodology used in the recent studies that have generated the controversy, concludes that these studies have numerous and substantial flaws in the methods used, already highlighted and reported in the international literature by several independent health organizations, yet ignored by authors even in more recent publications on the subject. 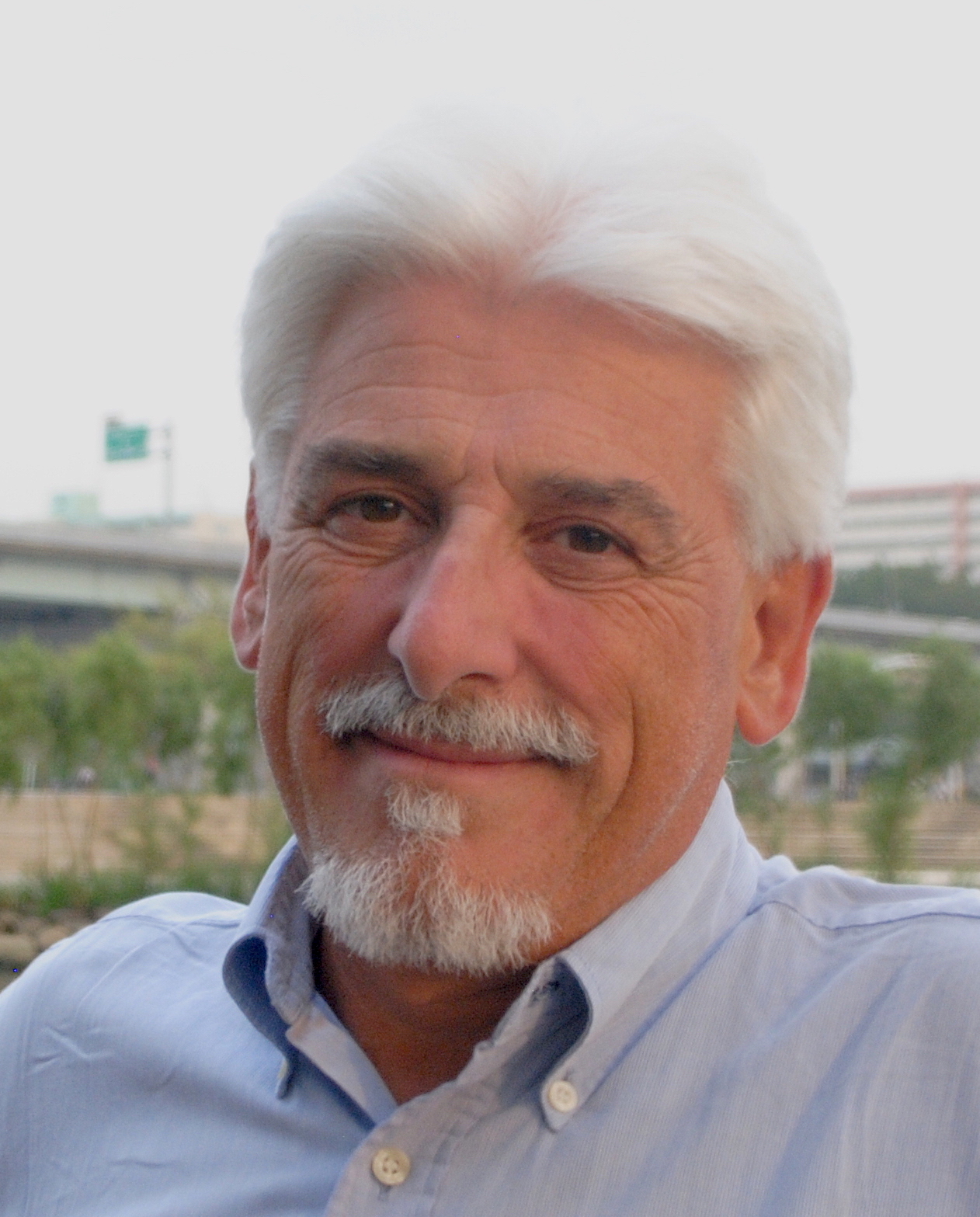 “The main methodological errors” says Prof Francesco P Cappuccio, from the University of Warwick, Head of the WHO Collaborating Centre for Nutrition and President of the British and Irish Hypertension Society, “are the biased estimations of the habitual salt consumption and the subsequent assessment of relationships between consumption and cardiovascular outcomes that are unreliable and biased, the inclusion in the latest studies of sick individuals already suffering from cardiovascular disease and who are on polypharmacy (reverse causality), thereby producing misleading results and interpretations difficult. Finally, there is lack of plausibility that a moderate reduction in salt consumption may cause harm”.

“On the contrary”, adds Dr Michael Beer, from the Swiss Federal Food and Safety Veterinary Office and Chair of ESAN, “past and more recent studies using correct methodologies and some randomized clinical trials do confirm the graded and linear relationship between salt consumption and cardiovascular outcomes, with no increased risk at levels around 5 g per day or less, which are the current targets of the WHO global policies”.

The ESAN felt it was necessary to reaffirm the lack of credibility of the current controversy, which is not only scientifically unfounded and unjustified, but it may be dangerous in undermining both public confidence and the public health and health professionals’ commitment to the implementation of the long-term policy of reducing salt consumption in both patients and populations, thus contributing to an increase in avoidable deaths and disabilities.

High salt intake, as currently measured in all countries in the world, including Europe, is the main cause of high blood pressure, number one cause of cardiovascular disease (heart attacks, strokes, heart and kidney failures). These conditions are preventable through aa reduction in blood pressure that can be delivered with a feasible, cost-effective and equitable public health measure of reducing population salt consumption to moderate levels of 5 g per day or less.