Three University of Warwick academics have been recognised in the 2021 Queen’s Birthday Honours List.

Professor Margaret Low of WMG has been awarded an MBE for services to public engagement and widening participation, Professor Tim Lockley of History also receives an MBE in recognition of services to his local community, and Professor Matt Keeling of Maths and Life Sciences is recognised for services as an advisor to the government’s Scientific Advisory Group for Emergencies (SAGE) with an OBE. 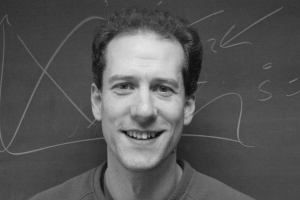 Awarded an OBE for his work as advisor to the government’s Scientific Advisory Group for Emergencies (SAGE) during the COVID-19 pandemic, Professor Keeling’s work as an epidemiologist has included being a member of the Scientific Pandemic Influenza Group on Modelling group (SPI-M), which has modelled the course of the pandemic in the UK since its beginning.

Commenting on his being awarded an OBE, Professor Keeling said:

“I'm absolutely thrilled by this award. This is great recognition of all the hard work of the entire Warwick group and the wider Juniper team over the last 15 months."

Commenting on Professor Keeling’s OBE and the work of his Warwick colleagues during the pandemic, the University of Warwick’s Vice-Chancellor, Professor Stuart Croft, said:

“The tireless dedication that Matthew, and his colleagues, has shown to helping our country throughout the pandemic is an inspiring example of how academic research can benefit the lives of others. I am delighted to congratulate him on being awarded an OBE and wish to think him and his colleagues for all they continue to do.” 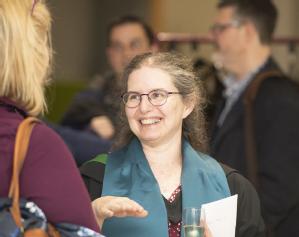 Awarded an MBE for her services to public engagement and widening participation, Professor Low has worked at the University for over thirty years and today works as WMG’s Director of Outreach and Widening Participation.

Commenting on her MBE and how it feels to be recognised, Professor Low said:

“It’s lovely, if a little overwhelming and totally unexpected, to be recognised in this way. Everything I’ve achieved has been in collaboration with fantastic colleagues and friends at WMG and across the University. None of this would have been possible without their hard work and dedication.

“I’ve also had the good fortune to work with some brilliant students through Warwick Volunteers who’ve been instrumental in bringing outreach activities into schools.” 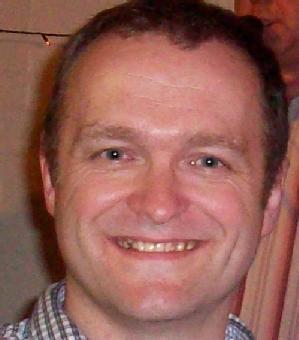 Recognised with an MBE for his services to his local community in Harbury, where he serves as a Parish councillor, and with particular recognition of his work in his area during the COVID-19 pandemic, Professor Tim Lockley is a member of the University’s Department of History.

Commenting on his work within his local community, Professor Lockley said:

“I was humbled and delighted to have been nominated for an MBE. None of the things I have been involved with over the years, Harbury Parish Council, Harbury Heritage Centre, Harbury Village Library, and the Covid volunteer network, could have happened without the advice and support of lots of other people in the village who helped to put ideas into action. I am very happy to be a part of such a great community."

Commenting on the MBEs awarded to Professors Low and Lockley, the University of Warwick’s Provost, Professor Christine Ennew, said:

“On behalf of the whole Warwick community, I’m thrilled to congratulate Margaret and Tim on the news of their being awarded MBEs in recognition of their work for our region. Margaret’s pioneering work in reaching out to local communities has brought countless people to benefit from what our University has to offer, whilst Tim’s commitment to public service is a superb example of how our Warwick community is committed to serving our region.”