The Warwick Submarine team which consists of six 4th year engineering students, have won the ‘Smooth Operator’ award for their human powered submarine, at the International Submarine Races (ISR-15) in Maryland, USA.

The Warwick Submarine team have entered the international competition six times since 2013, which this year was held in Maryland in the US, and won the award for ‘Smooth Operator’. 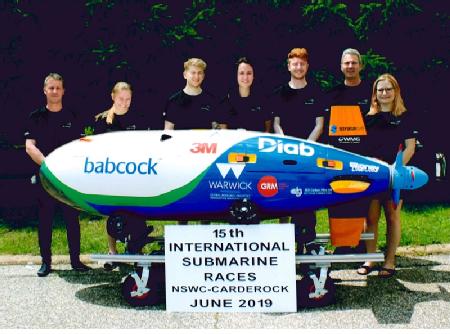 The six 4th year engineering students Helen Boyle, Sarah Kemp, Rebecca Seal, Ash Leonard, Giles Collee and Lewis Robbins had to design and build a human powered submarine and race it in an underwater course against other top science and marine engineering students from across the world.

In the racing, Godiva was able to achieve a speed of 2.88 knots – the best yet for the Warwick team and possibly a UK record. Godiva remains the UK champions in this competition.

The team had access to cutting-edge engineering research from WMG and the School of Engineering at the University of Warwick as well as help from their sponsorship partners, which include Babcock, Stratasys and 3M.

Nigel Denton from WMG (a Nationally-Qualified Diving Instructor) enabled the students on the team to become qualified divers. This is a requirement of all participants in the competition; notably, the pilot of the submarine breaths from on-board scuba equipment. 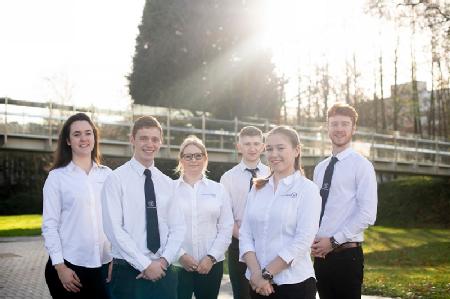 The pilot lies prone in the submarine and propels the submarine by pedalling. Derived from a bicycle, the pedal power transfers through a bevel-gearbox powertrain connected to the contra-rotating propellers. To steer the submarine, the pilot manipulates levers, which control dive-planes for pitch (up and down) and yaw (left and right).

To ensure the safety of the pilot, an emergency buoy is released to the surface if the pilot lets go of the spring-loaded ‘dead man's switch’. A light attached to the hull helps the support team locate the submarine in low light conditions. These measures alert the US Navy divers who provide close support.

The ‘Smooth Operator’ award recognises the team that was best organised in terms of race preparation, efficiency of operation (including on-the-startline pilot ‘lock-and-load’ drill), problem solving, effecting running repairs and overall reliability. It is a huge accolade for the Godiva team to have won this against very significant competition, notably from the Omer team (from the École de Technologie Supérieure, Montreal) and Delft’s WASUB team. 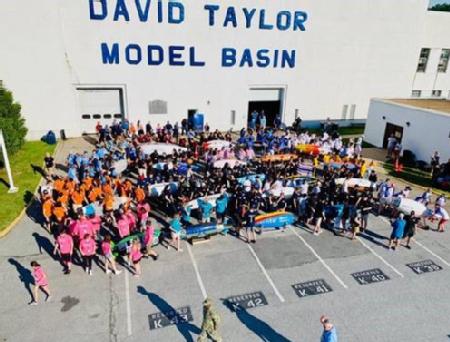 Ian Tuersley, from WMG, who has been the Project Director on the Warwick Submarine project for the past seven years said:

“Once again the Warwick Submarine ‘Godiva’ team have achieved an excellent result at the International Submarine Races. The ‘Smooth Operator’ award is testament to the hard work that the team have put in all year, not just to the engineering aspects of the project but also to such necessities as gathering the support of sponsors and the logistics of simply attending the competition with a viable racing submarine. In this project they have received support and advice from many people but the end result places us in a strong position for future development. I am immensely proud of all that they have achieved”.

“Getting involved with ISR has helped translate theoretical knowledge of engineering to more practical and hands on skills. This sort of experience is exactly what I need to help pursue a career as a professional engineer.”

High-res images and videos are available at:

Others who have provided very welcome support or advice are: