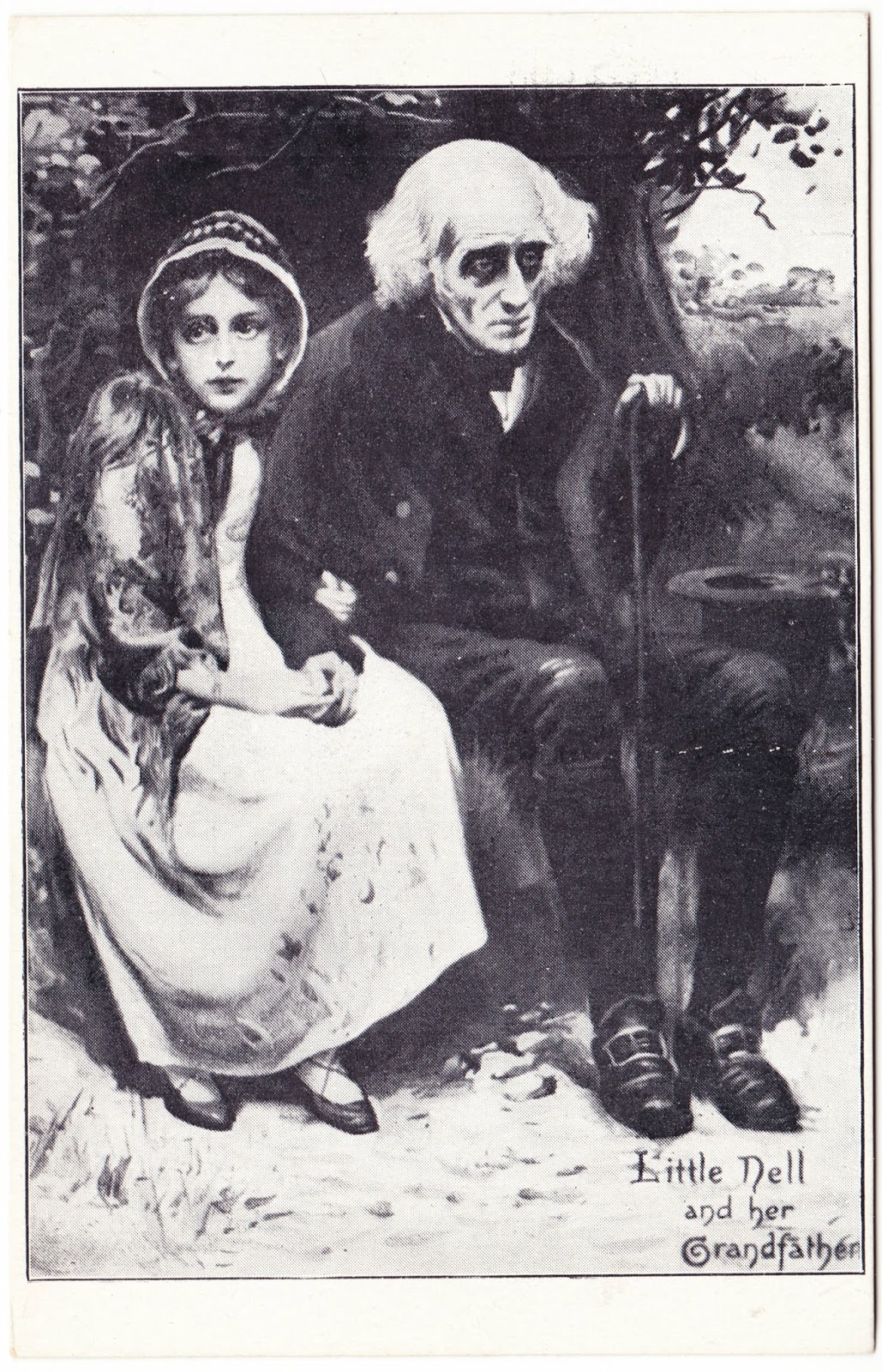 In this course we're actually going to read Dickens, probably the least-actually-read of the "major British novelists." He's the one everyone is sure they know: a vaguely reassuring figure who describes firesides and the return of orphans thereto. Yet "Dickensian" and all it connotes does not sit well with what actually shows up in Dickens' texts, reliably stranger than the cream scone sectors of the Dickens industry suggest. In this class, we'll start from the notion of so-called weird fiction: literature of the strange and amazing, whose authors frequently cite Dickens as an influence. We'll then trace and theorize the Immortal Boz in all of his tentacled glory via twentieth-century oddballs like Deleuze, Klein, and Bataille. We'll follow his career from the early Pickwick (when he was, arguably, being pretty Dickensian) to the late weird stuff like Our Mutual Friend (fake limbs, ashes, damp, dust, and the suburbs.) We'll eschew adaptations, video games, and theme parks in order to just read a few of the novels in their unwieldy glory. In line with the instructor's interests, we'll also be spending a session contemplating what it means to read these things out loud--the practice that brought Dickens fame and also (arguably) killed him.