This module investigates the relationship between man and the natural world in early modern England. We read scientific and theoretical writings, art, poetry, prose and drama from the period 1509-1727 to see how people thought about, and with, the natural world. We will critically analyse a variety of texts, organised into three sections -- Animal, Vegetable and Mineral -- to trace changing attitudes in which we can ascertain how earlier periods have influenced contemporary attitudes to the natural world. We will locate both the origins of vegetarianism and sustainable living, and of human exploitation of natural resources.

* indicates a text to be accessed via Early English Books Online

VEGETABLE Week 4, Pastoral: Shakespeare, As You Like It (1601) and extracts from Pastoral Poetry of the English Renaissance, ed. Sukanta Chauduri (2016)

MINERAL Week 7, Water: John Leland, 'On the Hot Springs of Britain' (c. 1533), trans. and intro. A. W. Taylor in An Anthology of British Neo-Latin Literature (2020); Thomas Shadwell, Epsom Wells (1672); extracts from *Ellis Prat, A Short Treatise of Metal & Mineral Waters (1684); extracts from *Anthony Walker, Fax Fonte Accensa, Fire Out of Water; or An endeavour to kindle devotion from the consideration of the fountains God hath made (1684).

Week 10, Storms 2 (Dominion and Empire): Francis Bacon, 'Of Plantation', Shakespeare, The Tempest (1611), extracts from *Ralph Bohun, A Discourse of Winds (1671) and storm paintings of the 17th Century by e.g. Rembrandt, Van de Velde the Younger

By the end of the module, students should be able to:

Essay: 6000 words 100%
Students will work with the tutor to define and choose a topic and title for their essay
based on the concerns of the module and their own particular interests. 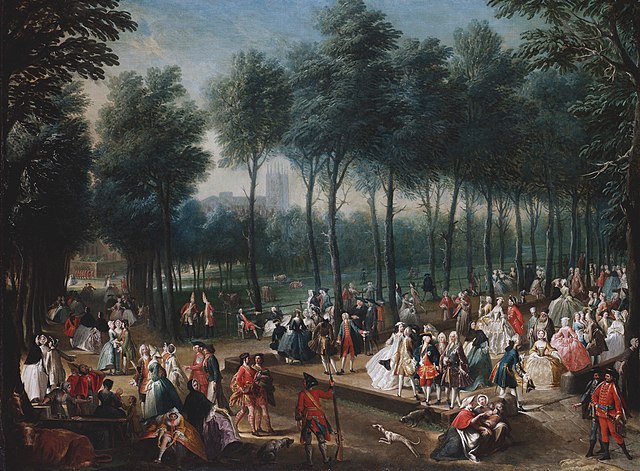