Giovanni graduated in 2019 with a PhD in Mathematics for Real-World Systems.

Our increasing interactions with technology are generating vast amounts of data on society’s everyday behaviour. These large datasets are opening up new possibilities for scientists and decision makers to identify patterns in behaviour which repeat, and use these patterns to inform forecasts of how people may behave in the future. In particular, increasing volumes of data are being generated by our interactions with the Internet. Such data include messages exchanged via Twitter, geotagged and timestamped photos uploaded to Flickr and Instagram, as well as data on what information people are looking on Google and Wikipedia.

My research is to investigate whether we can use these new datasets to gain new understanding about real-world phenomena, deliver real time measurements, and possibly even improve predictions of future behaviour.

I am currently working on how to estimate the number of dengue cases in the city of Rio de Janeiro based on incomplete data that have been received up to the current date.

Dengue is a mosquito-borne infectious disease that causes a severe flu-like illness, and sometimes a potentially lethal complication called dengue haemorrhagic fever.
It is considered to be endemic in over 100 countries, and is a leading cause of illness and death in tropical and subtropical regions, including Brazil.
Most national surveillance systems for dengue in endemic countries currently depend on passive or sentinel site surveillance of hospitalizations. Surveillance results though usually take weeks to be made public, when it is often too late for taking any effective counter measures.

The surveillance system currently used in Rio de Janeiro is based on an estimate of the actual number of dengue cases based calculated from the number of reported cases.
To improve the timeliness of the alert system, more real-time data have been included, such as the number of tweets expressing personal experience of dengue.
What I am trying to do now is to further improve this model by including similar information from other sources, like Instagram and Google Flu Trends.

It has been shown that these sources could help predict an outbreak 1-2 weeks in advance, which is enough time to take proper precautions and prevent or reduce its consequences.

For this project I am collaborating with people in Fiocruz, Rio de Janeiro, that have developed the InfoDengue surveillance that currently runs not only in Rio de Janeiro, but in many other parts of Brazil.


I am being supervised by Dr. Suzy Moat and Prof. Tobias Preis (Warwick Business School, University of Warwick). 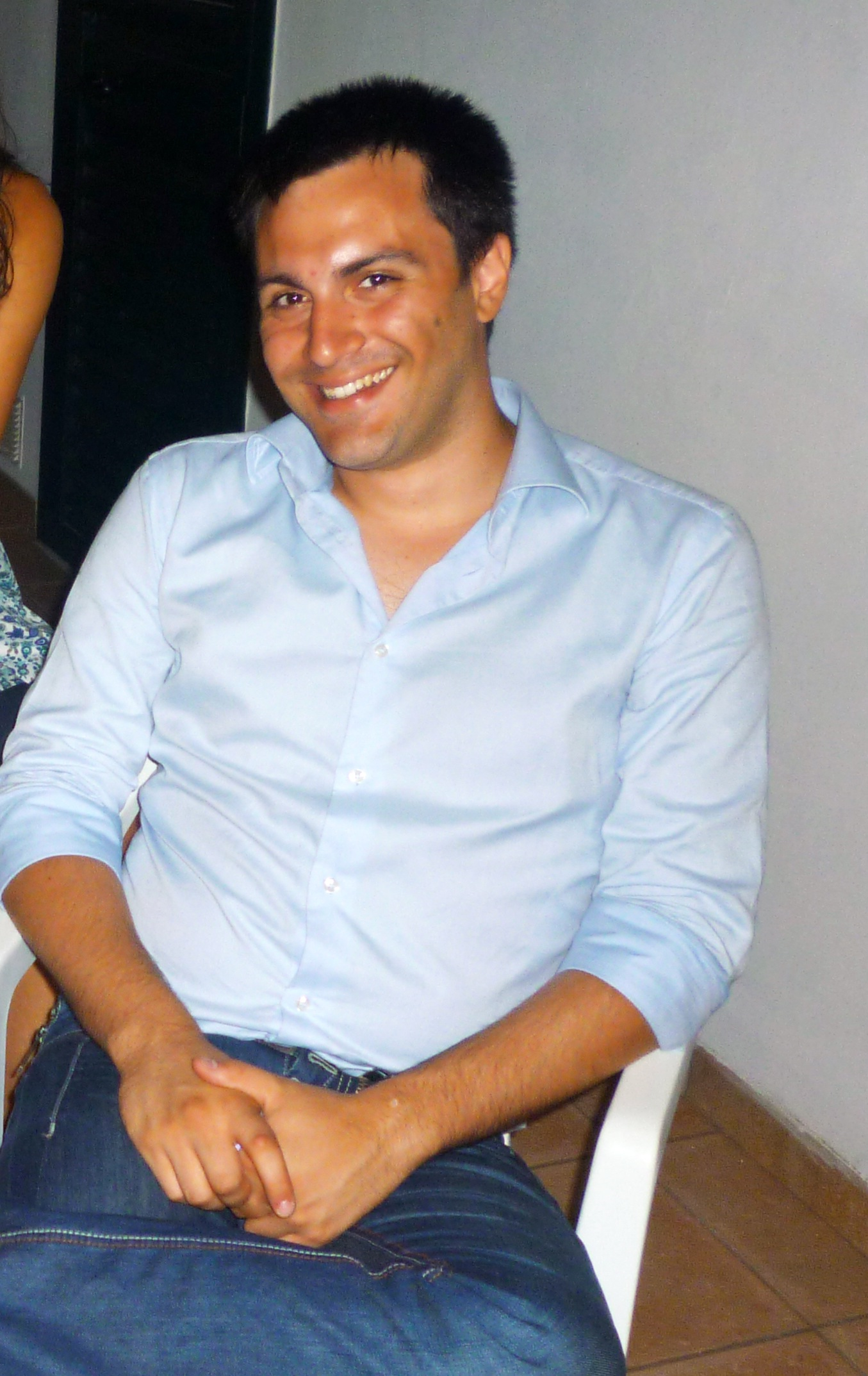