2013 - 2014: MSc in mathematical biology and biophysical chemistry, with distinction, from MOAC DTC, University of Warwick.

In most eukaryotic cells (with the notable exception of plants), the process of cell division is facillitated by a contractile actomyosin ring. The two main proteins in this ring are filamentous actin and myosin motor proteins which, in conjunction with the many other proteins found in the contractile ring, generates the tension necessary to cleave a mother cell into two daughter cells. This process is thought be highly conserved from fungi through to metazoan cells. The single-celled fungus fission yeast (Schizosaccharomyces pombe) has proven to be a useful model organism for studying this process, and this is the primary organism used in the Balasubramanian lab.

Image 1: A brightfield/DIC image of a selection of S. pombe cells (http://www.eishinoguchi.com/pombe.html). These grow from a length of 7 μm to 14 μm, at which point they undergo division at the cell middle.

I am using a combination of fluorescence microscopy and mathematical modelling approaches to investigate the formation and constriction of the actomyosin ring in fission yeast.

Image 2: Fluorescence image of a single S. pombe cell undergoing cytokinesis (3 minute spacing between each image, scale bar is 4 μm). Myosin accumulates around the cell middle in 'node' structures. Then, the nodes coalesce, along with actin filaments, to form the actomyosin ring. Then, after mitosis has been completed, the actomyosin ring constricts to divide the cell.

Image 3: Heatmap of tension in the S. pombe actomyosin ring, produced from computer simulations of the ring. Initially, when the ring is forming, the tension is very low. However, over time the ring components arrange themselves into a tension-producing bundle, with regions of lower and higher tension along the ring.

2012 - 2013 - Final Year Project: My project partner and I used density functional theory (DFT) calculations to investigate the surface properties of MnSb, a semimetal which has potential future applications in the field of spintronics. Materials with a crystal structure often have very different arrangements of atoms at their surfaces than they normally do in their bulk, and this surface reconstruction is often driven by minimisation of the dangling bond count. DFT calculations were used to investigate a number of proposed surface structures of MnSb, to find out which has the lowest free energy (and is therefore the most likely "real" structure), and then investigate the surface electronic structure for these surfaces.

2012 - Summer Project: The title for this project was "Field induced magnetic order in the geometrically frustrated antiferromagnet SrDy2O4". My work involved preparing single crystal samples of SrDy2O4 that were aligned along specific crystal lattice planes. The heat capacities of these samples were measured in the 0.5 - 2 K temperature range, with a magnetic field applied along the main crystal axes, to look for evidence of magnetic ordering in an applied field.

I was also later involved in the preparation of the results from this work for publication, in the Journal of Physics: Condensed Matter (see below). 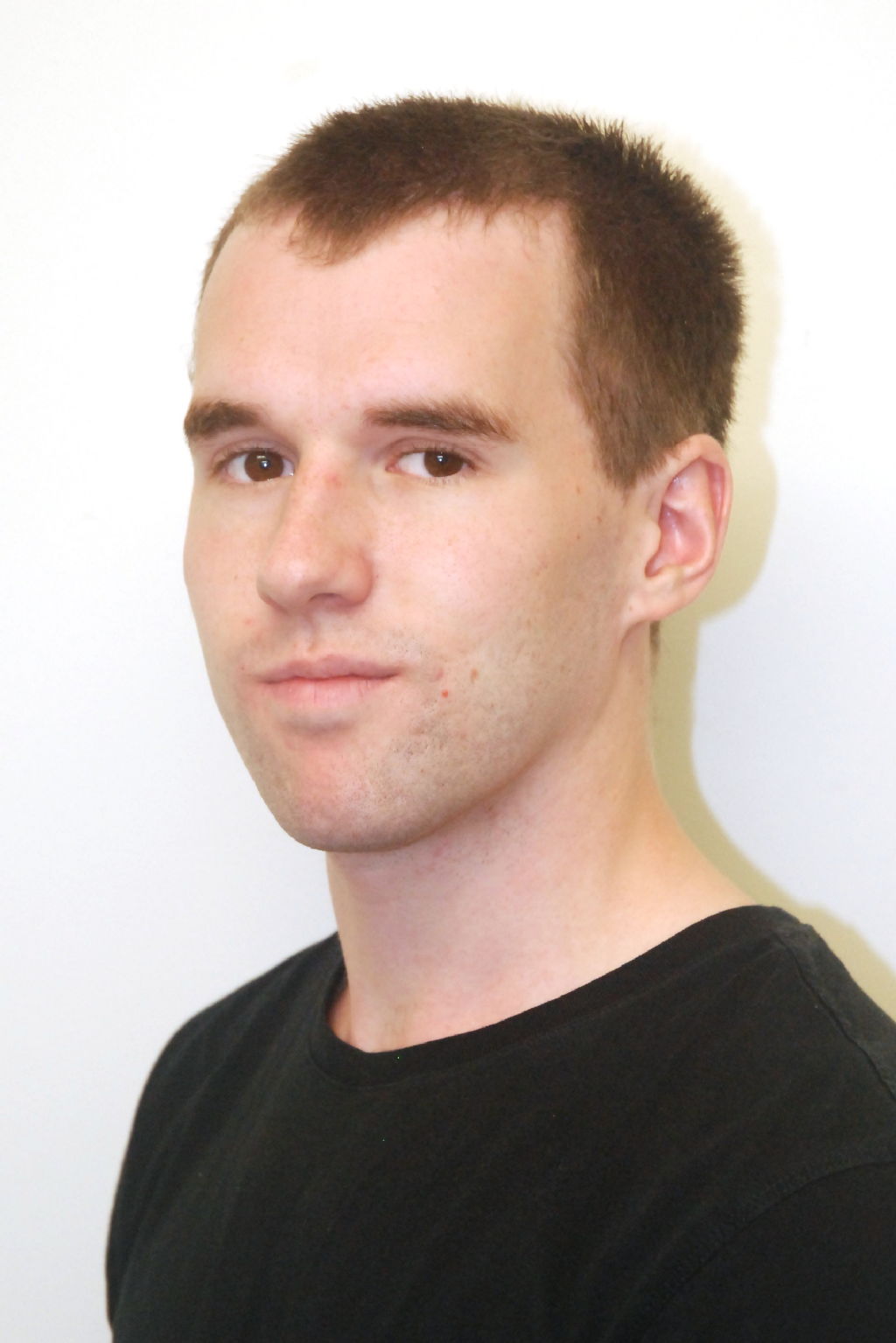