“Deporting Europeans reveals an unexpected feature of the political, institutional and cultural entanglement between two EU countries, Romania and France. Contemporary structural dependencies are rooted in a deeply neo-colonial predicament that perpetuates the inferior position of Romania vis-à-vis France and results in the implementation of policies that ultimately disadvantage and discriminate against some of the most vulnerable citizens in the EU. By analysing the deportation of Romanians from France, the book shows how policing the mobility of poor EU citizens, who are often identified as Roma, is effectively a racist policy. Deporting Europeans uncovers the justifications set forward by states in policing for deportation and in normalizing violence. The book argues that EU citizens deportation within the EU territory serves the reinforcement of state sovereignty in relation to processes of globalization. Curbing the freedom of movement, re-articulating borders and racializing the policing of certain EU citizens attest to neo-colonial patterns that structure power relations and legitimize hierarchy in Europe. This book is a compelling contribution to decolonial critique of state power in the European continent.” 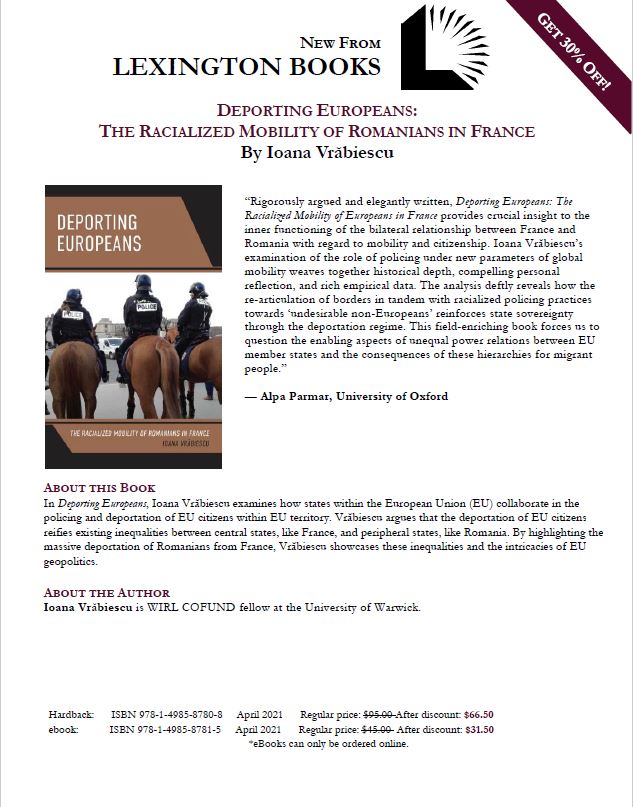 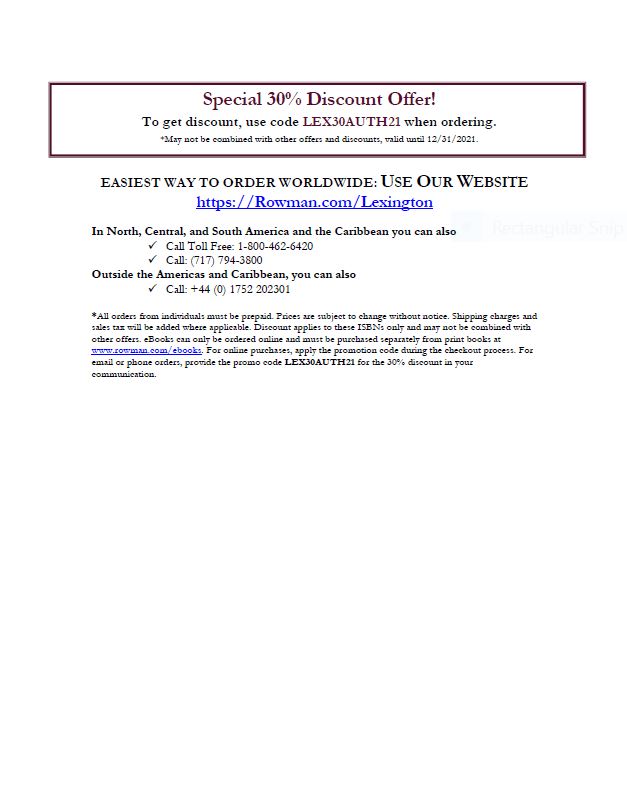