‘Chaos and Crisis: Can Prison Be Better Than This?’

A workshop titled ‘Chaos and Crisis: Can Prison Be Better Than This?’ took place on Wednesday 17th of January 2018 at the University of Warwick. This event was co-organised by the Howard League for Penal Reform, Safe Ground, and the Department of Sociology and the Criminal Justice Centre at Warwick. It was supported by an ESRC Impact Acceleration Account fund that seeks to raise public engagement on current issues inside English and Welsh prisons. The workshop was designed to be an interactive, day-long encounter that brought together a range of prison practitioners and employees, former prisoners, criminal justice charities and NGOs, media, researchers, campaigners and others interested in issues of criminal justice. An impressive range of panelists, all having substantial experience and knowledge of prisons attended. 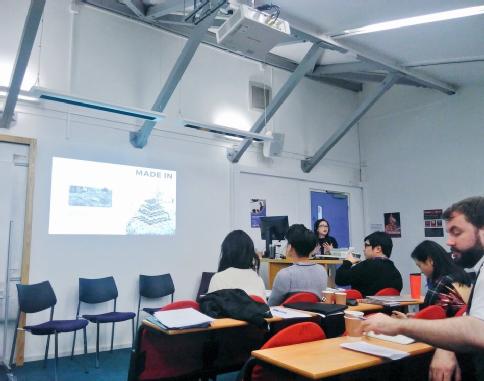 Hidden Histories is an alternative lecture series run by staff and students at Warwick. The series is hosted by the Students' Union, and is supported by Sociology, as well as English and Comparative Literary Studies, History, PAIS, and the School for Cross-Faculty studies. 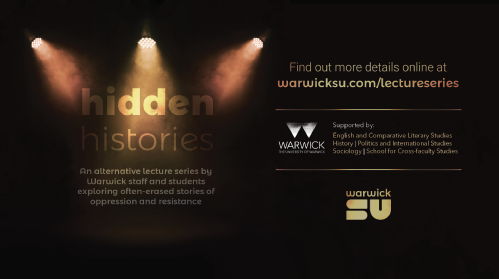 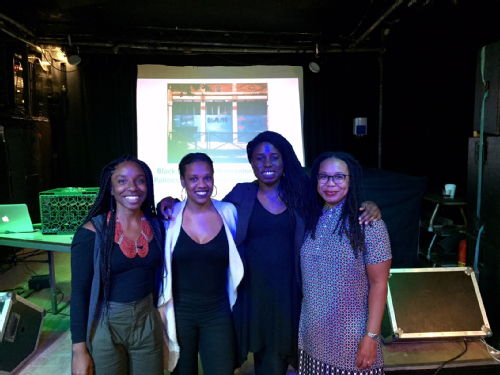 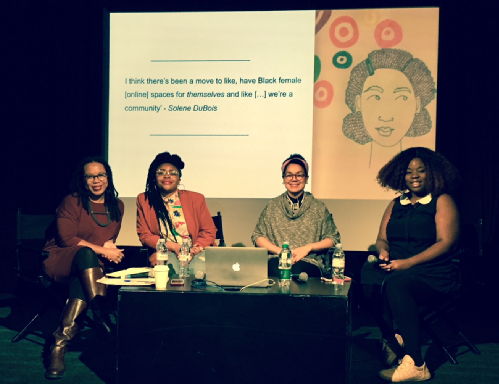 We are extremely pleased to announce that the 2017 BREM Annual Lecture will be given by poet, performer, thinker, campaigner and Chancellor of the University of Manchester, Lemn Sissay. Lemn’s writing engages with themes of borders, race, ethnicity and migration (among other things) and this will be a chance for researchers across all disciplines in the university to reflect on these themes in new ways, in the company of a public audience who are invited to this free event to enjoy Lemn’s talk and find out more about the research on these themes going on at the University of Warwick. Find out more about Lemn Sissay and book your place at the BREM Annual Lecture by going to http://brem2017.eventbrite.com More information about the Warwick Borders, Race, Ethnicity and Migration (BREM) Network can be found at www.warwick.ac.uk/brem

This is a public event and all are welcome. Please register to attend so we have an idea of numbers.

Professor Gurminder Bhambra has received Public Engagement funding for the upcoming "Understanding Brexit" event to be held in Birmingham at the end of January. More details to follow