Stella Chatzitheochari's research on barriers to higher education for young people with disabilities in England has been featured in the Guardian newspaper today.

We are very pleased to announce that Emeritus Professor Jim Beckford's new book is now available (both in hardback and e-book format): 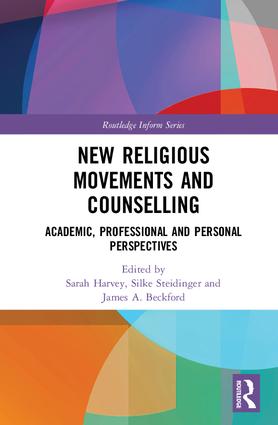 CoventryCAN is a Climate Action Network of individuals, groups, organisations, schools, universities, businesses, councillors and students who want to actively do something about climate change through linking together. No matter how 'small' or 'big' the actions taken. JOIN US!

Dr Ana Chamberlen in The Conversation

Dr Ana Chamberlen article 'The real prison crisis is the damage the system does to its prisoners' has been published on The Conversation.

Watch the video of the launch of "Genes and the Bioimaginary" by Prof. Deborah L. Steinberg

On June 14th 2016, CSWG organised a launch event for the book Genes and the Bioimaginary: Science, Spectacle, Culture, written by our very own Prof. Deborah L. Steinberg. The event featured talks by Deborah, and also by Prof. Elizabeth Ettorre and Prof. Stuart Murray.

A video of the full event is now available here.