Unpublished women writers from across Africa are being given a platform thanks to an online network and established by a University of Warwick academic.

The AWPN (African Women’s Playwright Network) was launched in 2015 by University of Warwick lecturer Dr. Yvette Hutchison and Amy Jephta, playwright and lecturer at the University of Cape Town.

Dr.Hutchison who is the Director of Graduate Studies, School of Theatre, Performance and Cultural Policy Studies at Warwick University said: “The aim of the network is to help female African playwrights to promote themselves in new and interesting ways. Though the network’s app we have identified seven emergent female playwrights from Egypt, Cameroon, Nigeria, Uganda, Zimbabwe and South Africa as emergent artists and potential role-models.”

The app enables artists to promote themselves, collaborate and discuss issues relevant to their industry - while at the same time connecting with researchers, programmers and other interested parties across Africa and beyond. Artists can create profiles for themselves and their work, to increase their visibility and connectivity nationally and internationally. AWPN also highlights theatrical events and festivals within regions of Africa each month allowing anyone to see what is happening and where in Africa easily. 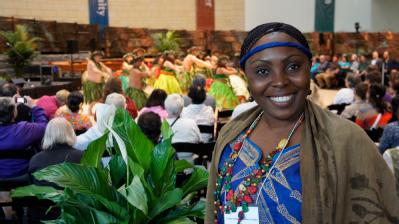 Dr Hutchison said: “We hope the network will highlight contemporary female African writers who will be the role models of the next generation of writers.

“These women need to be brought to the fore now in order to highlight the work that is being produced on the continent. Exposure for these female African artists has previously been impossible, or very limited; the network is an opportunity for incredible women to connect with one another across and beyond the continent.”

Since June 2015 the network has reached more than 700 unique visitors, with just over 50 registered users from Botswana, Cameroon, Egypt, Kenya, Nigeria, Uganda, South Africa, and Zimbabwe, as well as diasporic African artists currently living or on fellowships/ residencies in the USA, UK and Europe, who have submitted text abstracts and posted events to the platform. 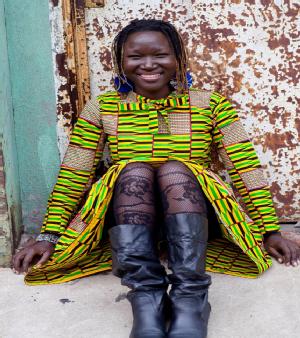 Tosin Kooshima Tume who is presently reading for a PhD programme at the Performing Arts department of University of Ilorin, Nigeria; Sophia Kwachuh Mempuh, from the North West region of Cameroon who works fluently in both English and French; Thembelihle Moyo from Zimbabwe; Koleka Putuma, who is a South African theatre practitioner, performance poet and writer; and Amany elSawy, lecturer in the English department at the Faculty of Education of Alexandria University from Egypt. 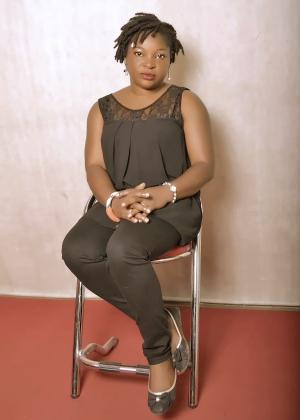 The topics covered by the writers are diverse: LRA Rebel Victims of Northern Uganda; an African girl who wants to be a pilot; the effects of slavery; and gender violence, land issues and relationships between Kenyans living in and out of the country.

Dr Hutchison and Ms Jephta now hope that writers who have signed up and put forward their scripts will have their work published. They are also hoping more women will join the network and submit their work.

The network has been designed to work on any device with access to the internet rather than smart phone technologies that are not always available in Africa and has been built as a collaborative venture between University of Warwick and the South African-British firm Every1Mobile. The African Women Playwrights Network is funded by the UK Arts and Humanities Research Council (AHRC).