In the wake of COP26 the need for electrification has never been more evident, with aviation top of the list of global priorities. 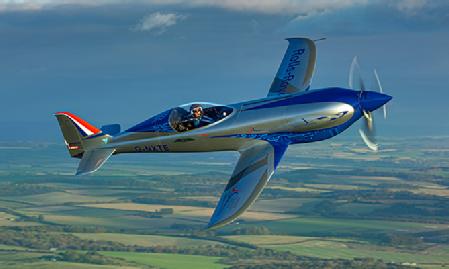 Committed to taking on this challenge, Rolls-Royce decided to create the ‘Spirit of Innovation’, an all-electric aircraft, which this week officially set not one, but two World Records and during these record runs it reached speeds of 387.4mph (623 km/h) making it the world’s fastest all-electric vehicle.

In embarking on this unprecedented feat, Rolls-Royce partnered with aviation energy storage specialist Electroflight to help develop the battery system for the record-breaking plane. The WMG team at the University of Warwick were exclusively used to test and validate the batteries used on the aircraft.

Using their state-of-the-art facilities at WMG’s Energy Innovation Centre, researchers at WMG supported the team through the development process, conducting extensive electrical, thermal, safety, and vibration & shock testing. This was delivered all the way from Electroflight’s initial single lithium-ion cell selection through to the battery module and finally the battery pack for a full propulsion battery system. 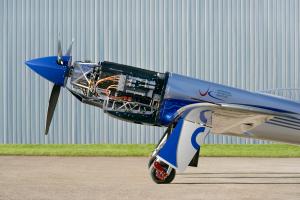 On 16th November, the Spirit of Innovation took to the sky at the UK Ministry of Defence’s Boscombe Down experimental aircraft testing site for its record-breaking flight. Data was submitted to the Fédération Aéronautique Internationale (FAI), who control and certify world aeronautical records, have confirmed that the Spirit of Innovation is the world’s fastest electric plane.

Chief Engineer Mark Amor-Segan, from WMG, University of Warwick comments:
“It’s incredibly exciting to see Rolls-Royce’s ‘Spirit of Innovation’ be awarded two new world records and officially be titled the World’s fastest all-electric aircraft. It has been a tremendous journey to share with Electroflight, to help verify and validate the battery system end-to-end and help create the most power-dense propulsion battery ever for Aerospace. 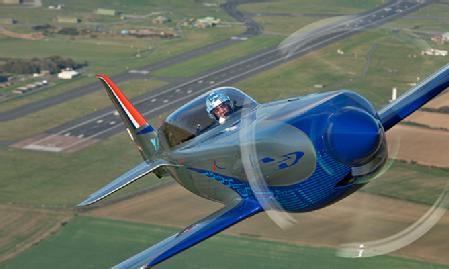 “We have worked closely with Electroflight and Rolls-Royce throughout this process, cementing new collaborative relationships and helping achieve world-class pioneering technology. To see it progress from literally a single cell into a full-scale battery system and a world-record breaking flight, is tribute to the incredible dedication and capability of the whole team at ACCEL. This project has played a very important part in our work in Aerospace, and we’re excited to continue our research into electrification and the future of sustainable flight.”

“This has been a landmark project for our company and our industry – one which opens up a world of possibilities in the electrification of aviation. We’re thrilled to have played such an important part in this success and grateful to our partners at WMG for their support throughout this endeavour.”

Customer Director Matheu Parr from Rolls-Royce added: “The support we received from Warwick Manufacturing Group to develop the battery technology that would power the world’s fastest all-electric aircraft was critical for the team’s record-breaking triumphs. Rolls-Royce has a long-standing relationship with WMG to ensure we are the forefront of technology and we will build on this capability to deliver propulsion and power systems for the advanced air mobility market.”

WMG is a world leading research and education group, transforming organisations and driving innovation through a unique combination of collaborative research and development, and pioneering education programmes.

As an international role model for successful partnerships between academia and the private and public sectors, WMG develops advancements nationally and globally, in applied science, technology and engineering, to deliver real impact to economic growth, society and the environment.

WMG’s education programmes focus on lifelong learning of the brightest talent, from the WMG Academies for Young Engineers, degree apprenticeships, undergraduate and postgraduate, through to professional programmes.

An academic department of the University of Warwick, and a centre for the HVM Catapult, WMG was founded by the late Professor Lord Kumar Bhattacharyya in 1980 to help reinvigorate UK manufacturing and improve competitiveness through innovation and skills development.

If you are a manufacturing SME and need support to develop sustainable products or processes contact us at: wmgsme@warwick.ac.uk or visit our website: https://warwick.ac.uk/fac/sci/wmg/business/innovationexperience/