The rise of the ‘neo-precariat’? The emerging precarious challenges for and responses of formal creative labour in advertising and public relations industries

In view of the changing state of the creative workforce, this presentation reworks the traditional concept of precarity as a habituated (rather than contingent) state, to explore the diversity of precarisation processes in the creative sector. In doing so it critiques Standing’s (2016) theorisation of the ‘precariat’ as a ‘class-in-the-making’, based on an increasingly temporary employment status and lacking seven forms of labour-related security. The term ‘neo-precarity’ is coined to describe the emerging, normalising perceptions of insecurity among full-time creative labourers. Theoretically, this study identifies the drivers and patterns of three new forms of neo-precarious experience and their derived anxieties and dissatisfactions. Empirically, it demonstrates how technologisation, intergenerational conflicts and the disempowerment of creativity constitute various forms of perceived insecurity among creative workers, including professional status and job status insecurity. The findings illustrate how interactions of Hong Kong public relations and advertising workers with the environmental context, institutional and organisational factors, and multiple actors are reshaping their definitions of career, career success and self-actualisation. Rather than a unique hallmark for non-standard workers, I argue that precarity should be reconceptualised as inherent to—in different degrees—all labour-capital relationships.

Professor Pauwels is a leading international expert on European and national media policy and the economy of the media sector. She is currently Rector at the Vrije Universiteit Brussel, and has received the Francqui Chair at Ghent University as well as held the Jean Monnet Chair. In 2017 she was selected as the ‘Brussels Leader of the Year’. In 2015, she organized the first World Difference Day (www.differenceday.com) discussing freedom of speech and media. 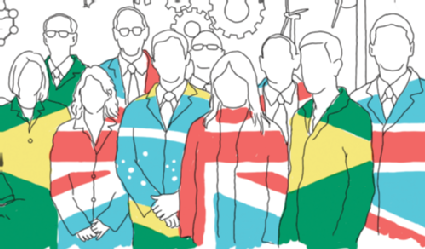 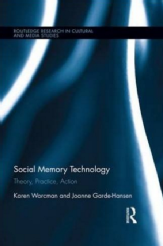