On 17 September, the BBC filmed an episode of Digging for Britain at the University of Warwick with Professor Robin Allaby about the Mesolithic finds that are being made at Bouldnor Cliff on the Isle of Wight.

Professor Allaby’s team have been investigating the sedimentary ancient DNA from the site which showed the controversial presence of wheat 8000 years ago suggesting contact with European farmers at the time (Smith et al. Science 347: 998-1001). In this episode Allaby’s team return to the site to investigate their findings further. Program to air towards the end of 2021.

Warwick-Australian team identify potential for natural attenuation of petrochemical degradation in ecosystems within the monsoon tropics. 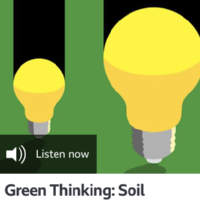 Maria Puig de la Bellacasa speaks of her research on human-soil relations on a recent episode of the BBC3/AHRC Green Thinking podcast series exploring latest research on the climate and nature emergency ahead of COP26.

Alice Mah talks about her work at the meeting ‘Governing Petrochemicals: the dual challenges of decarbonizing the plastics economy and phasing out virgin plastic production. 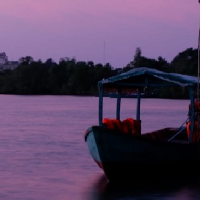 New paper studying the impact of marine conservation on local communities in Cambodia. 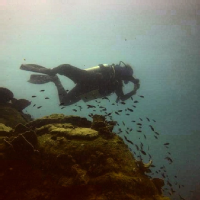 Jess Savage has received funding to find long term solutions to protect marine systems through the effective design and implementation of management systems.

The paradox of the circular economy for plastics

Mah, A (2021) Future-Proofing Capitalism: The Paradox of the Circular Economy for Plastics. Global Environmental Politics.