The City of Culture launches its third Biennial with a jam-packed programme of exhibitions this month. Leigh Mencarini highlights five events and art projects not to be missed. 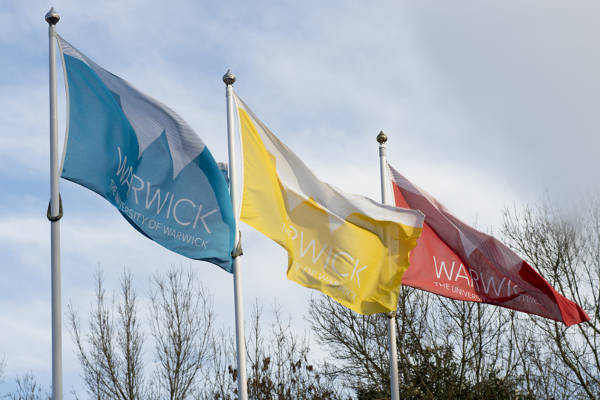 'Where Cars and Buses feel at Home. Bakhmetevsky and other Garages' 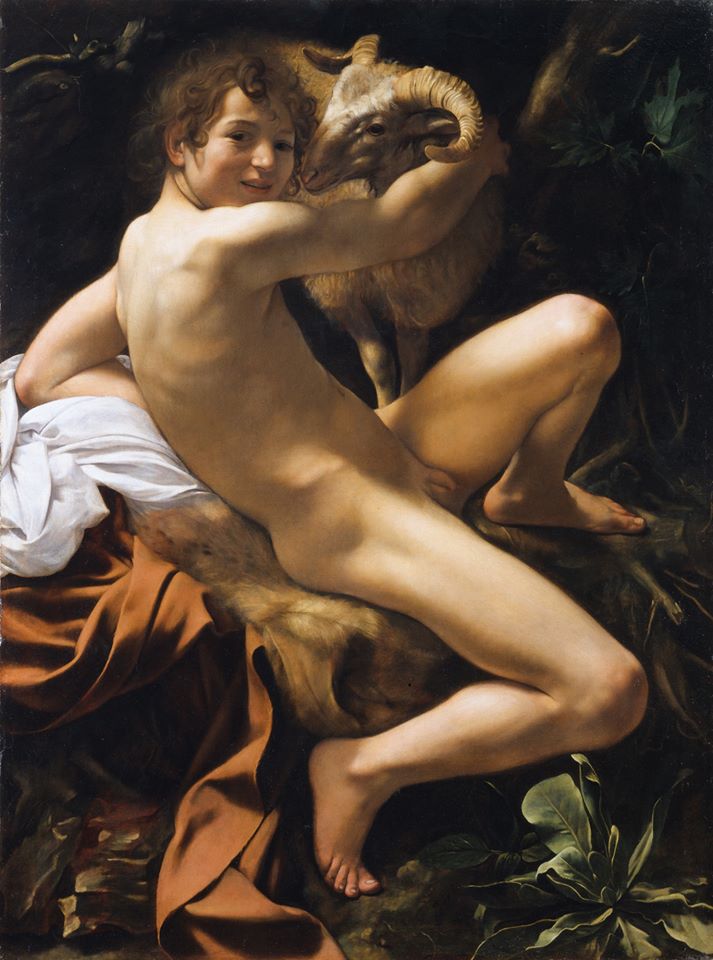 Professor Lorenzo Pericolo will be lecturing on "The Baroque Body: From Caravaggio to Bernini" as part of the "Caravaggio & Bernini: Discovery of emotions" exhibition at the Kunsthistorisches Museum, Vienna.

Curated by Dr Amanda Sciampacone (University of Warwick-Leverhulme Early-Career Fellow), Art, Air and Illness sheds new light on significant relations between art and science in shaping how we perceive and experience the impact of the environment on human health, culturally, societally, and through the very air we breathe.

Professor Paul Smith and 'The Art Exhibition of the Year' (Daily Telegraph).

The National Portrait Gallery's new exhibition Cézanne Portraits, which opened on October 26th, is getting 5-star reviews for its wonderful collection of paintings brought together from galleries and collections around the world, some of which haven't been seen in the UK before. The exhibition draws on the expertise of Paul Smith, a leading authority on Cézanne, both for his lecture 'Sit like an apple': painting people as if they were things (in the Late Shift Talks and Lectures series, 30th November, tickets from NPG), and also for an innovative new idea that allows you to take an expert with you around the exhibition.

Visitors to the exhibition can pick up an app for their smartphone that goes far beyond the usual audio guide. This app bridges the gap between the expert and the gallery visitor and lets Prof Smith share his expertise about the paintings. He shows visitors how to experience the artist's vision, and use of colour, and how to understand Cézanne as the painter he was. 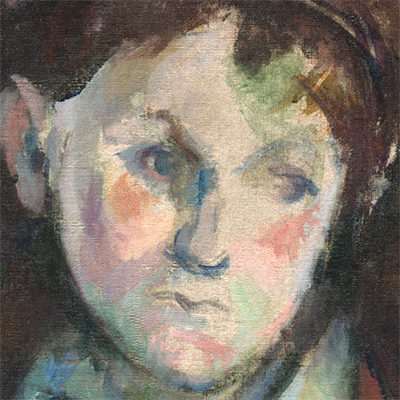 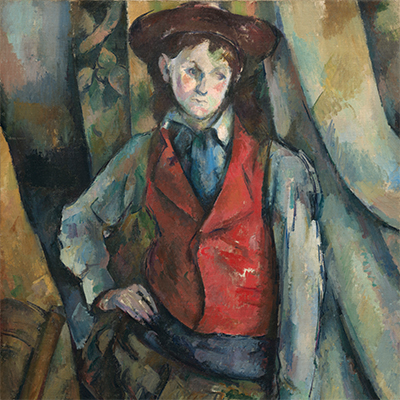 meritus Professor Louise Campbell has worked with Leamington Spa Art Gallery and Museum to research the subject of the forthcoming exhibition, Concealment and Deception: The Art of the Camoufleurs of Leamington Spa 1939-45. The exhibition tells the story of the camouflage establishment based in Royal Leamington Spa during World War 2. The Civil Defence Camouflage Establishment was founded at the start of the war with Nazi Germany to develop camouflage for strategically important installations like factories, power stations and airfields. Later, in 1941, the CDCE was expanded to include a Naval Camouflage Section and renamed the Camouflage Directorate. The exhibition presents the work of the camouflage staff - often known as 'camoufleurs' - against the backdrop of life on the 'Home Front', and will display an important group of paintings, watercolours and drawings by artists such as Mary Adshead, Dorothy Annan, Stephen Bone, Louis Duffy, Evelyn Dunbar, Eric Hall, Cedric Kennedy, Edwin La Dell, Colin Moss and James Yunge-Bateman.

Concealment and Deception: The Art of the Camoufleurs of Leamington Spa 1939 - 1945

RA success for Jo Bannister - I Thought I Saw An Angel. 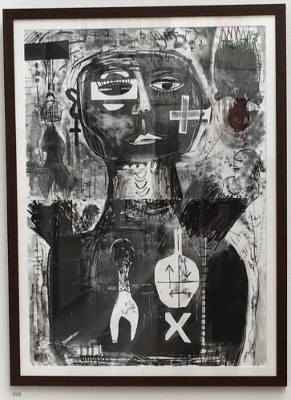 Congratulations to History of Art visiting lecturer Jo Bannister who has had a picture accepted for this year's Royal Academy Summer Exhibition. Her work is a large scale intaglio print entitled I Thought I Saw an Angel. Jo teaches Practical Art and has recently restructured the module following the purchase of the Department's own printing press.

Why did Paul Cézanne describe Delacroix’s palette as ‘the most beautiful in France’? Professor Paul Smith explores Delacroix’s theories on colour and how his approach had a profound influence on the artists associated with the rise of modern art.

Made in connection with the exhibition Delacroix and the Rise of Modern Art,
The National Gallery, London,
17 February – 22 May 2016.
Tags: Exhibitions, Public Engagement, Video and podcast, General

Exhibition: Boydell's Vision - The Shakespeare Gallery in the 18th Century.

Dr Rosie Dias has worked with staff at Compton Verney to create an exhibition displaying the history of the Shakespeare Gallery which opened in 1789 on Pall Mall. Using Shakespeare as a vehicle for the development of a national form of history painting, the print publisher John Boydell commissioned prominent painters, sculptors and printmakers of the day, including George Romney, Henry Fuseli and James Northcote, to produce works depicting scenes from all of Shakespeare's plays. The exhibition includes examples of this work, as well as a digital reconstruction of The Shakespeare Gallery as it looked in 1796.

Tate Britain’s major conference marks the opening of the exhibition Artist and Empire. Scholars, curators and artists from around Britain and the world consider art created under the conditions of the British Empire, its aftermath, and its future in museum and gallery displays. 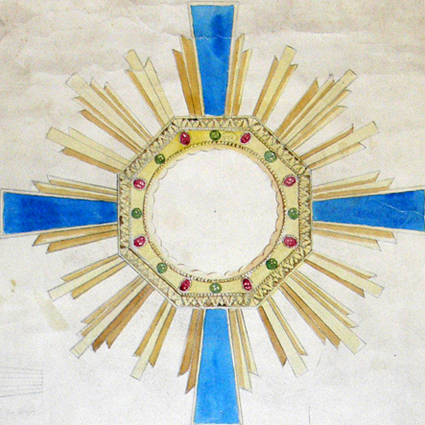 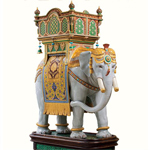 The major international exhibition co-curated by Michael Hatt of the Department of History of Art has travelled from the United States to London, and opens today at Tate Britain.

Sculpture Victorious: Art in an Age of Invention, 1837-1901 has been organised by the Yale Center for British Art, in partnership with Tate Britain. See earlier news item.