Stephen Shapiro was a Fellow of Creativity from October 2008 until March 2009. His project "Representing Depression: Aesthetics, Insight and Activism" examined literary and social responses to the challenge of mood disorders. Additionally, he curated "Tracers" a free series of contemporary American documentary screenings at CAPITAL to which the entire Warwick community was invited. Information on the series can be found here.

Stephen Shapiro's report on his Fellowship can be downloaded here. 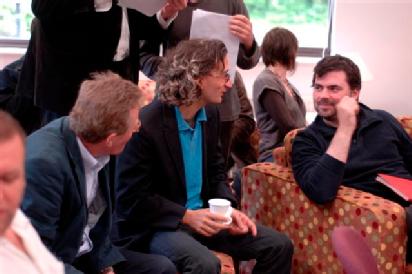