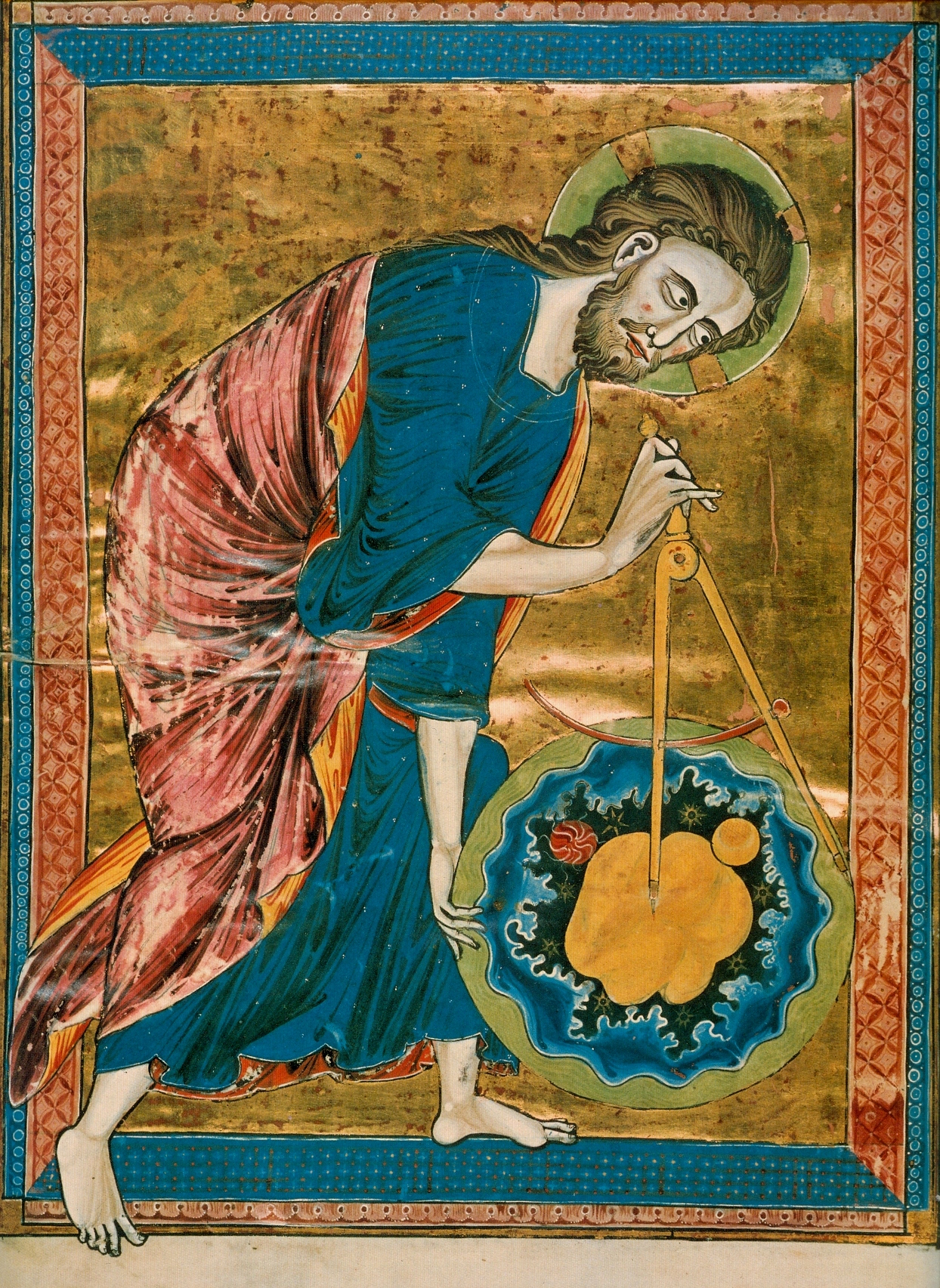 Christopher Zeeman was the founding head of the Warwick Mathematics Institute. He was a visionary mathematician and an inspiring communicator. His skills in the latter direction may be glimpsed in these recordings of the Christmas Lectures delivered to the Royal Institution in 1978.

The purpose of these lectures is to explore together the numerous pathways connecting the different areas of mathematics with each other and with the world at large. The lectures will be designed to be accessible to the general public but also of interest to specialists.

The series is organised by Minhyong Kim, Christopher Zeeman Professor of Algebra, Geometry, and Public Understanding of Mathematics at the University of Warwick, who may be contacted for further information.

No events will be held until the status of the covid-19 crisis is clarified.

Why we need to rewrite the history of numbers

Archimedes and the Mediterranean

Obeying and Not Obeying the Optical Rules: Logic and Non-Logic in Renaissance Art