My students can also book an online advice and feedback meeting here. 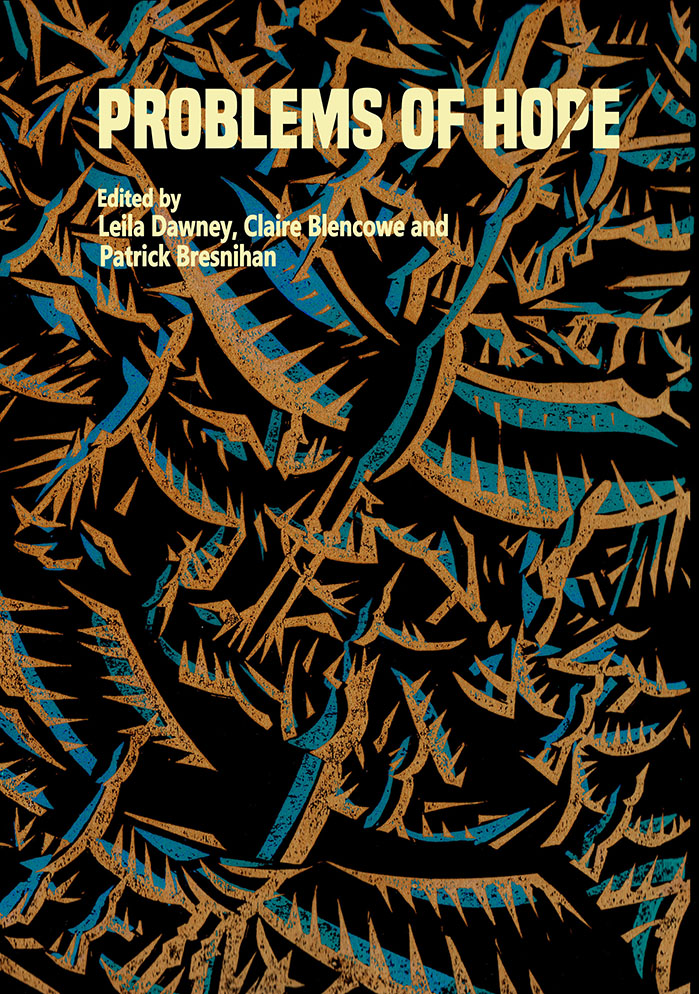 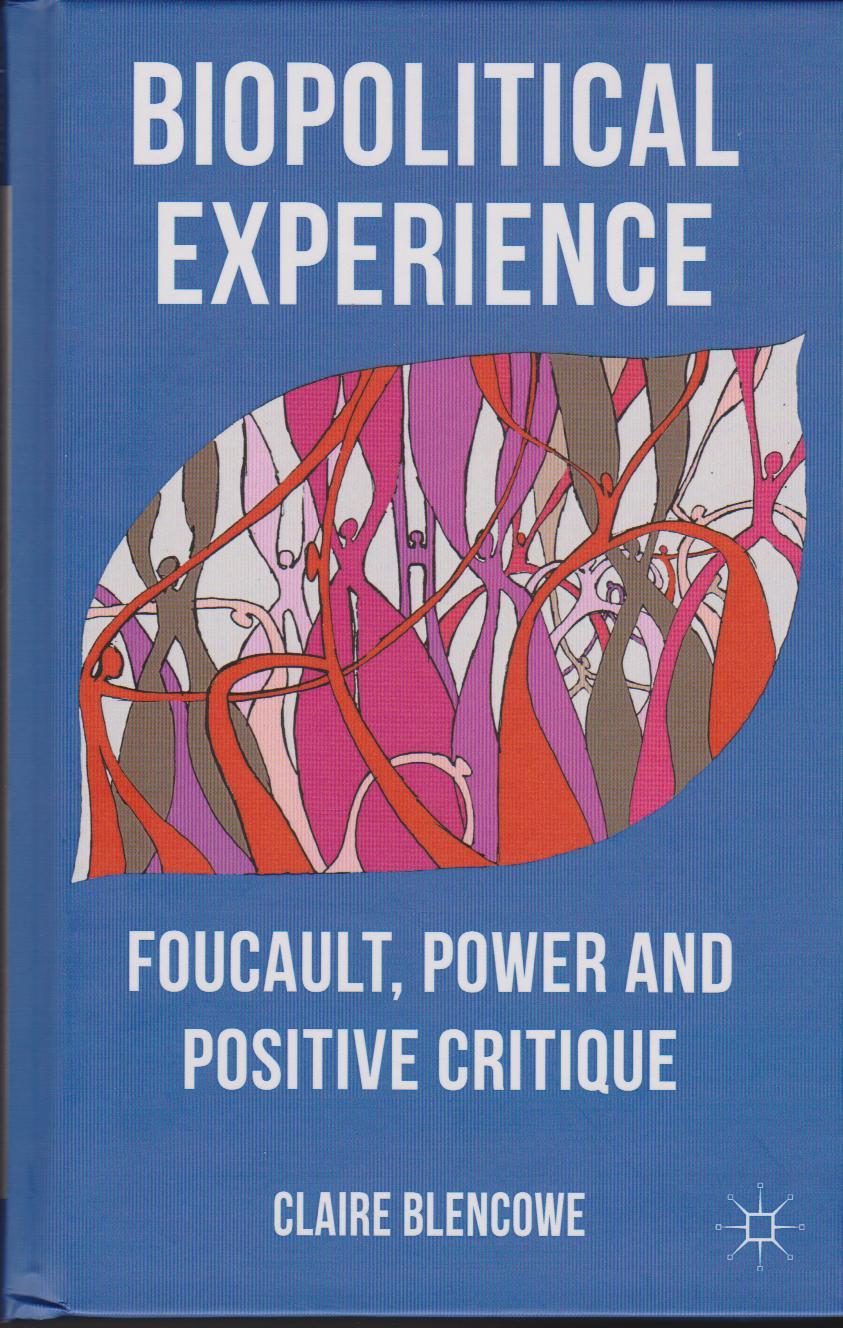 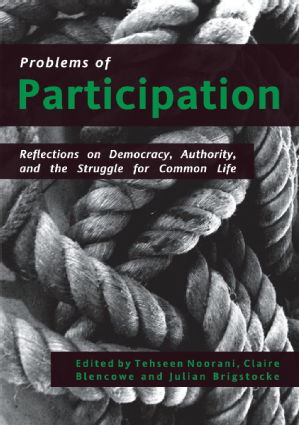 Biography: Claire Blencowe is Associate Professor of Sociology. She joined Warwick in 2011 after spending a year lecturing social theory at Newcastle University, and completing her studies at the University of Bristol where her PhD on Foucault, race and biopolitical modernity was supervised by Thomas Osborne. She grew up in Cornwall on the edge of the Atlantic, which increasingly seeps its way into her research. Previous leadership roles at Warwick include co-directing the Social Theory Centre, leading the Justice, Authority and Geopolitics research theme, hosting numerous symposiums and PhD summer schools. In the current year she is serving as Postgraduate Taught Programmes Director. She has two young children and lives in Bristol.

Research Statement: My work is driven by curiosity about the ways that power relations are embedded and transformed through practices of knowledge, systems of thought and structures of experience or ‘aesthetic regimes’. This underlies my creative and hopeful work towards developing participatory action research and collaborative theory-work as forms of disruptive and egalitarian democratic practice. It also underlies my critical explorations of political discourse, science, and religious thought, as sites through which the intersecting power structures of racism, coloniality, class-oppression and heteropatriarchy are reproduced. My current work in both respects centres on the relationship between religion and colonialism.

On the one hand, I explore the ways that coloniality and destructive civilisational discourses are produced in social theory, and political movements, through a kind of secularist policing of ‘proper’ knowledge. I have argued for the celebration of practices that validate and engage with the often embodied and spiritual knowledges of marginalised peoples that disrupt hierachies of 'proper' knowledge, disenchant secularism, and challenge racism. I have written about this in relation to ecological attunement, decolonial social theory, and problematics of hopeLink opens in a new window in the 21st century. These concerns inform my ongoing participatory action research with Redes de Mare, UFRJ & Cardiff University on embodied practices, knowledge and community amongst women who survive state-racism and its cascading violences in a favela complex in Rio de Janeiro.

On the other hand, I am exploring the role of past and present religious practice as a site through which colonial, imperialist, and extractivist economies are created and lived. My current book project – Spirits of Extraction: Evangelical Chrisitanity, Mining & the Metaphysics of Race – explores the history of 18th and 19th century Evangelical Revival Movements and their complex relationship to the power and political economy of the British Empire. I explore how Methodist theology and affective investments contributed to carving out civilisational or 'cultural' racism, its role in establishing British control of mines around the world as well as settler colonial sovereignty. This builds on my previously published work on biopolitical structures of experience, biopolitical authorityLink opens in a new window, and on migrant child detention as ‘family debilitationLink opens in a new window’. But the questions have pushed me beyond the constraints of biopolitical theory to engage more deeply with the complex intersections of religion, coloniality and the earth itself, moving towards planetary materialism and geopolitics.