One month to go! The University of Warwick head stateside for the ‘Oscars of Esports’

Swapping their headsets and jerseys for tuxedos and dresses, the Esports Awards is the highest-profile event in the esports world, bringing together professionals from across the industry to celebrate the achievements and craft of those who are driving the industry forward and doing outstanding work. It is, in a sense, akin to the Oscars of esports.

The UK has nominees in several categories, but the ones where it could make the biggest splash are for the collegiate awards. UK nominees have already broken records in the category, as the University of Warwick are the first UK education institution ever to be nominated for Esports Collegiate Program of the Year, and their Head of Esports, Jack Fenton, is also the first UK nominee for Esports Collegiate Ambassador of the Year. 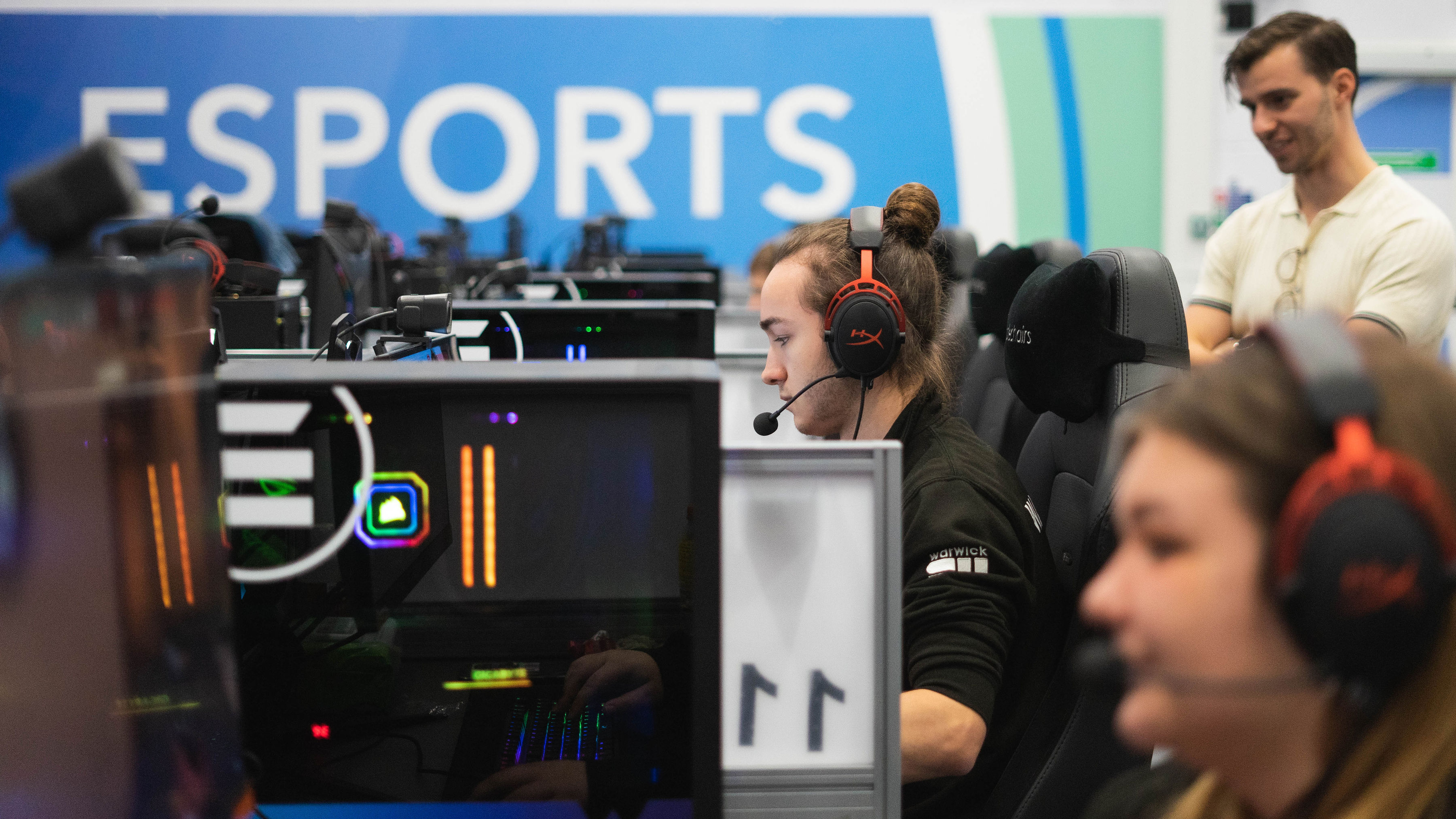 Warwick achieving two nominations is impressive on its own merit – the US is by far the industry leader in esports, but when it comes to collegiate esports the US is multiple years ahead of the game. With Warwick’s esports programme chosen as the first ever non-US nominee for the award, the world is watching as their two nominees represent not just British collegiate esports, but all of Europe.

However, now that they have secured their nomination, Warwick’s position may give them a strong chance of winning both awards and send signals to the industry that the US model is not the only one with potential. Warwick’s advantage comes from their unique profile, amongst a relatively homogenous competition.

What sets the University of Warwick aside is its student-led, skills-focused centre for excellence that opened in September 2021. Combining their four-time national championship-winning student club with a state-of-the-art Esports Centre, they have been able to connect with industry not just for the benefit of their students, but for the wider West Midlands and beyond. 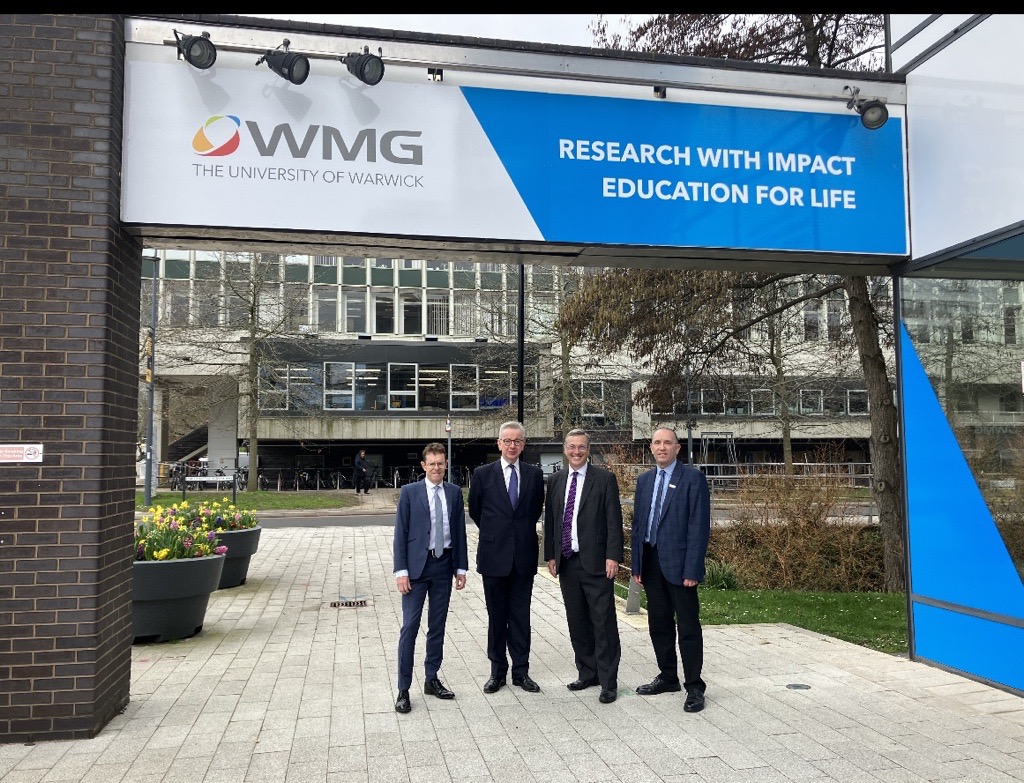 Over the last year, Warwick has welcomed over 3,000 people to their Esports Centre. Over 100 of these have been young people aged 16-24 who are disengaged with work, with esports being a driving force for teaching essential digital skills.

Their passionate student community has been able to harness the esports Centre to host unique events like the first-of-its-kind Typing Tournament and to establish nationally-leading communities such as The Pack, a safe space for women and non-binary individuals to engage with games and meet like-minded people.

Lead by passionate ambassadors including nominee Jack Fenton, who founded the student society in 2017 and a dedicated staff team who have worked to create this infrastructure to drive student opportunity and innovation, Warwick is looking to bring home two awards for the UK.

Head of Esports and Nominee Jack Fenton said “I am delighted and honoured to have been nominated. It’s a once-in-a-lifetime opportunity to make a splash in the national industry, both for me and for Warwick. Whilst I am backing our chances of success, to be nominated alone is a hugely significant moment for UK Esports, and I’m proud to be able to represent Warwick.

President of the Warwick Esports Student Society , Kat Emery said “There is just so much more investment within the US collegiate scene. It’s very hard for the UK to compete with their wealth of scholarships, sponsorships, and fully funded programmes.”

Voting for the Esports awards is open to the public: https://esportsawards.com/vote/Link opens in a new window